Those who don’t drive safely near school buses in Prince George’s County, Maryland, should prepare themselves for a big fine.

The school system has partnered with a company called BusPatrol to install cameras on the stop arms of all 1,216 school buses in the county.

If a driver illegally passes a bus, the camera will snap a picture of the license plate, and they will get a $250 ticket in the mail.

Maryland law requires drivers approaching in both directions to stop for a stopped school bus with its lights flashing and stop arm extended.

According to Souliere: “Ninety-five percent of drivers that are ticketed for passing a school bus driver never receive a second ticket.”

A news release from the school system says every year, there are more than 17 million school bus stop arm violations. The cameras will be live starting April 8, when students start returning to classrooms. 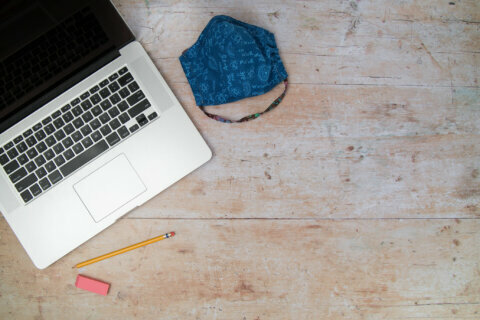