Instead of fighting fires, the fire department in Prince George’s County, Maryland, is fighting an infestation of microscopic mites. Scabies cases have been reported at several fire stations throughout the county.

“Once we were notified of the bites from the mites, we took immediate action,” Prince George’s County Fire/EMS Chief Benjamin Barksdale said

Barksdale said when the situation came to light last week, 205 firefighters were checked for the mite and its telltale rash, and 20 were diagnosed with scabies. The firefighters were assigned to 13 different unidentified fire stations throughout the county.

“We’re also in the process of notifying those patients that were transported by personnel at those 13 stations” Barksdale said.

Scabies comes from close skin-to-skin contact, but Prince George’s County Deputy Health Officer Dr. Jacquelyn Duval-Harvey said the chances are low that the mites were transferred from first responders to the people they helped.

“If there was significant skin-to-skin contact, which shouldn’t be occurring, for example usually they would have gloves on,” Duval-Harvey said.

Duval-Harvey said it is possible the infestation was a result of the mites being in bed linen, which firefighters — who spend 24-hour shifts in firehouses — use.

The fire department also said it isn’t uncommon for firefighters to frequent multiple fire stations during a shift, and that could have played a role in the spread.

Barksdale said the infestation hasn’t impacted service and that the affected firefighters were taken off duty to be treated and are returning to work after the treatment is complete.

Duval-Harvey said anyone who feels they may have been exposed to the mites, which appear most often as a crooked, raised rash, should see a doctor. 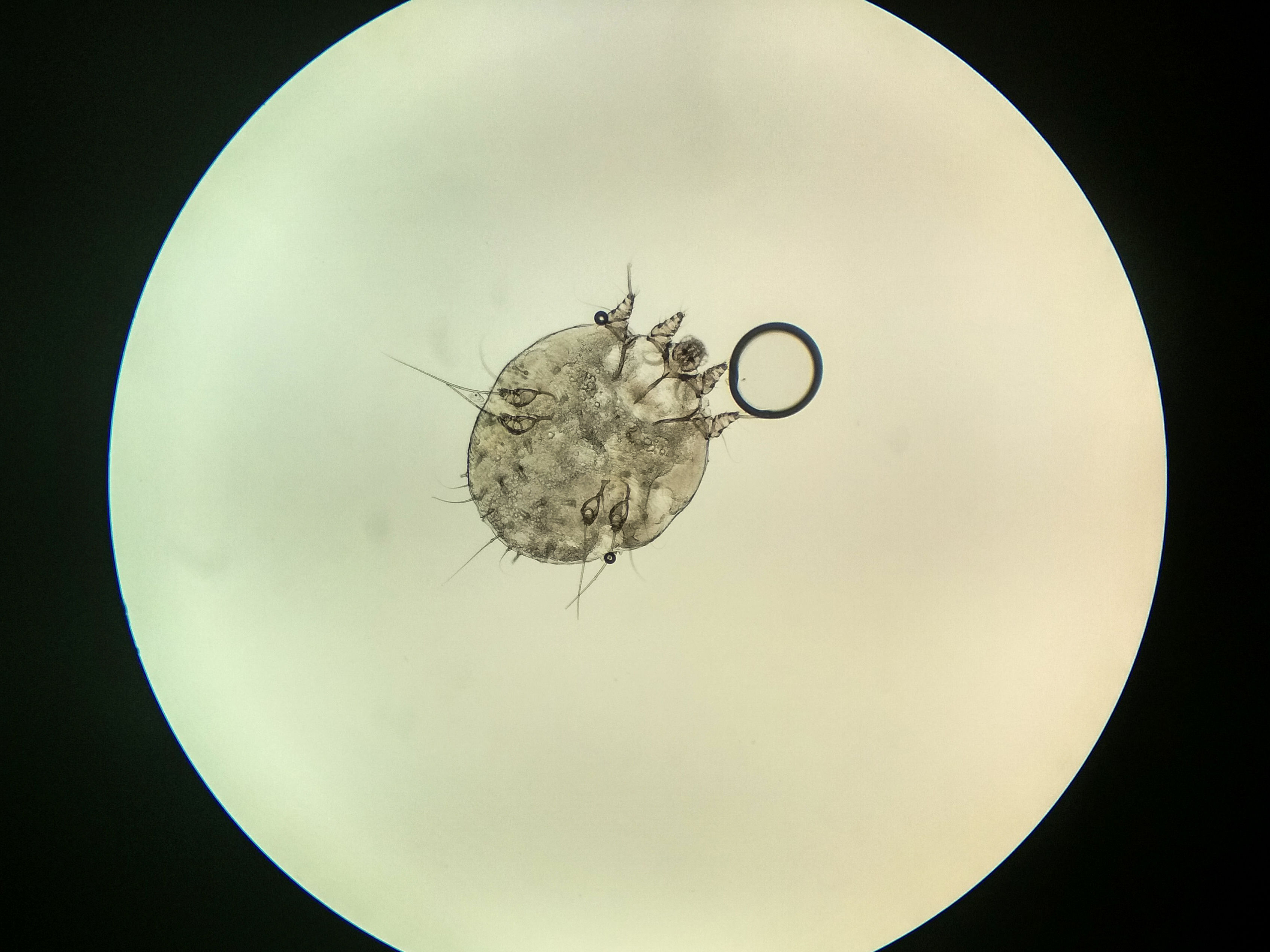