Maryland man charged with killing woman inside his home

A Maryland man was arrested Friday in connection with the death of a woman inside of his Riverdale home.

A Maryland man was arrested Friday in connection with the death of a woman inside of his Riverdale home.

Just before noon Thursday, police responded to a report of an injured person at an apartment in the 6300 block of 64th Avenue.

An autopsy revealed the cause of death was multiple traumatic injuries. Gebrekirstos’s death was ruled a homicide.

A motive for the killing remains under investigation. Adal is charged with first- and second-degree murder, and is awaiting a bond hearing.

Anyone with information about this case can call 301-772-4925, or submit a tip online at www.pgcrimesolvers.com. 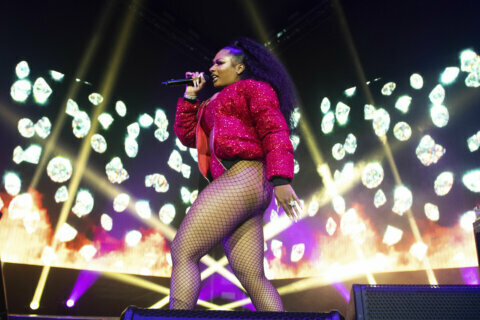