Gathered just outside Beloved Community Church — which sits along Indian Head Highway in Accokeek, Maryland — loved ones of those tragically lost along this road gathered Saturday to remember their lives and celebrate recent safety improvements, including more police enforcement and three new speed cameras.

Among those remembered was Javon Hawkins, a 21-year-old with a promising future who was killed in 2005. His former track and field coach at Frederick Douglass High School, Joel Woodyear, spoke after his former student’s name was read among the list of others recently killed along Route 210.

“I still haven’t recovered … he ran an Olympic qualifying time and yet that wasn’t the greatest thing he had achieved,” Woodyear said.

Since 2007, there have been 66 fatalities along Indian Head, and it is commonly referred to as one of the region’s deadliest roads. Speed is one of the leading factors in fatal crashes on the road.

As loved ones of victims sat in the audience, it was made clear it’s a behavior community leaders hope to change.

“When you drive past a speed camera and you slow down, only to speed up once you get out of range — that means you haven’t really changed and your attitude about safety hasn’t changed,” Prince George’s County councilmember Monique Anderson-Walker said.

The goal is to push this message through not only those directly impacted by fatalities but also civic associations, churches and homeowner’s associations.

Community leaders also hope to see fines for traffic violations like unlawful shoulder running increased to $500 for a first offense and $1,000 for a second offense.

The 210 Traffic Safety Committee continues to hold monthly meetings to discuss future improvements and awareness efforts. Their next meeting, scheduled for June 17, will take place at the Seventh District Police Precinct in Prince George’s County. 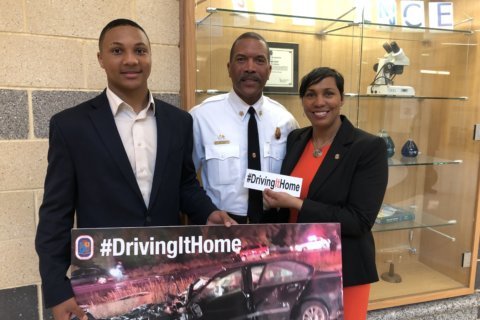 A child’s plea: ‘Please, please be careful with how you drive’ 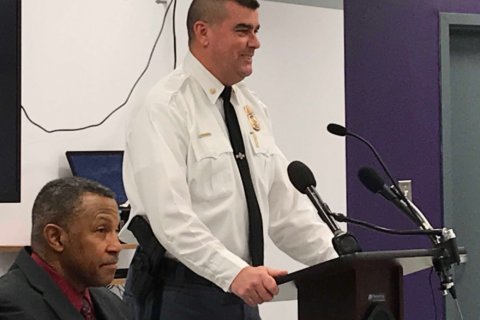