1 dead, another injured after 2-vehicle crash in Upper Marlboro

One person has died and another was transported to the hospital after a Sunday morning crash in Upper Marlboro, Maryland.
Listen now to WTOP News WTOP.com | Alexa | Google Home | WTOP App | 103.5 FM

WASHINGTON — One person has died and another was transported to the hospital after a Sunday morning crash in Upper Marlboro, Maryland.

A trooper from the Forestville Barrack responded to the scene on southbound Maryland Route 202 at Chelsea Lane shortly before 2 a.m.

Police say a Mercedes had collided head-on with a Dodge Ram pickup truck.

The man driving the Mercedes was announced dead at the scene; his identity is being withheld until next of kin is notified.

The man driving the Dodge was transported to the hospital with injuries.

Police are still investigating the crash. 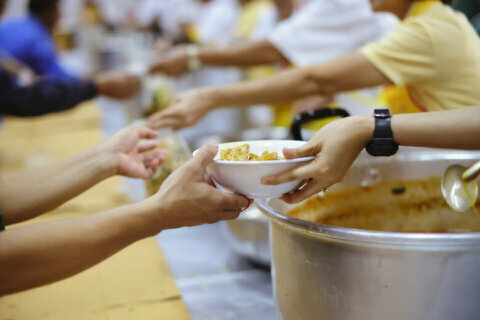 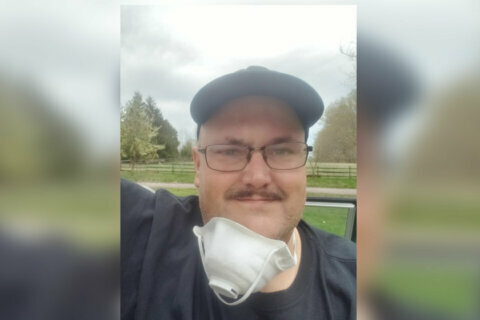