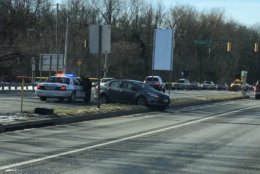 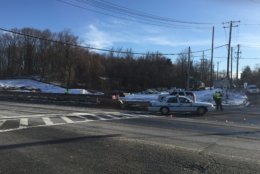 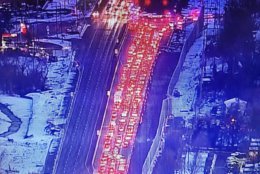 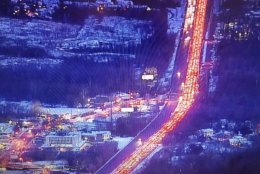 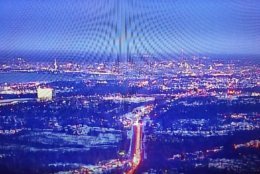 The fatal incident happened around 5:45 a.m. at the intersection of Md. 210 and Kerby Hill Road.

Samira Jenkins, 24, was pronounced dead at the scene.

Her mother, Yasmin Duncan, told WTOP news partner NBC Washington that Jenkins was on her way to a job interview — and that when she was struck, she was probably crossing the road to catch the bus.

“She had an interview and had gotten all dressed up for it. We picked out what she was going to wear,” Duncan told NBC Washington. “I should’ve just took her.”

Prince George’s County police said the driver of the vehicle remained at the site.

“Preliminarily, it appears she {Jenkins} was in the crosswalk at the time of the collision. Investigators are working to determine if she had the right of way,” Prince George’s County police said in a news release.

Authorities closed the northbound lanes of Md. 210 for several hours. They reopened around 10:30 a.m.

Indian Head Highway is one of the deadliest roads in the region — there have been 61 fatal crashes in the last 10 years.

Anyone who witnessed the collision is asked to contact Prince George’s County police.

A map of the impacted area is below.