RUTH BADER GINSBURG, 1933-2020: Trump pledges woman for court, pushes Senate to move on pick | How Ginsburg's death could reshape the election | How to honor RBG by supporting her favorite causes
Home » Prince George's County, MD News » No bond for teens…

No bond for teens in shooting outside Md. high school

At a bond hearing Friday, 12th-grader Zanaya Bryant's lawyer said his client was not directly involved in an altercation Monday outside of Oxon Hill High School that sent another student to the hospital with pair of gunshot wounds.
Listen now to WTOP News WTOP.com | Alexa | Google Home | WTOP App | 103.5 FM

UPPER MARLBORO, Md. — A teenage couple charged with attempted murder in the Monday shooting of an 11th grader outside Oxon Hill High School have been ordered held without bond.

Police said Zanaya Bryant, 17, and Anthony Hollingsworth, 18, both of Clinton, Maryland, lured Bryant’s ex-boyfriend student into a car near the high school and shot him after an unexplained altercation.

Bryant and Hollingsworth will be charged as adults.

Jeff Harding is Bryant’s lawyer. He said police and prosecutors misrepresented Bryant’s role in the shooting when they said she lured the victim to the car.

“They’re saying that this was some kind of a setup,” Harding said.

The 17-year-old victim was shot twice in the chest about 5:15 p.m. Monday. He was treated for his wounds and released on Tuesday.

Harding said neither his client, nor Hollingsworth pulled the trigger. He said it was a third, unidentified person with the gun.

Harding said his client, a 12th-grader, was not involved in the argument that resulted in the gunshots.

During the hearing, Harding called Bryant “a really good kid, with a 3.0 grade-point average.”

While prosecutor Elveta Martin did not dispute Harding’s characterization of Bryant, she did say Bryant played a role in the crime by being in the car.

“This clearly is an aberration, but she made this choice,” Martin said. “But for the grace of God, this could have been a homicide.”

Normally a person charged with attempted murder would be held without bond until trial. But Harding asked for a “reasonable bond” of $50,000, saying “no bond seems draconian.”

However, District Court Judge Thurman Rhodes disagreed, saying “the defendant brought the individual into a dangerous situation,” in making his decision. 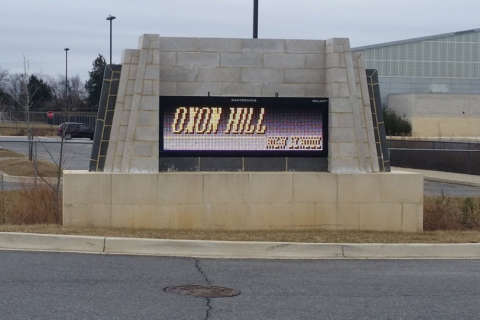 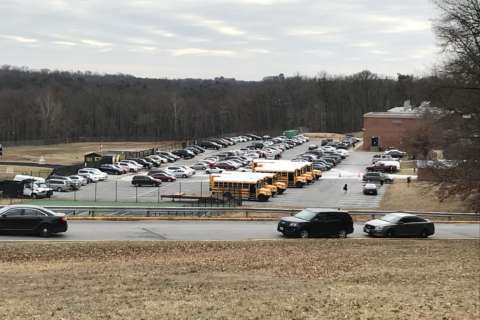 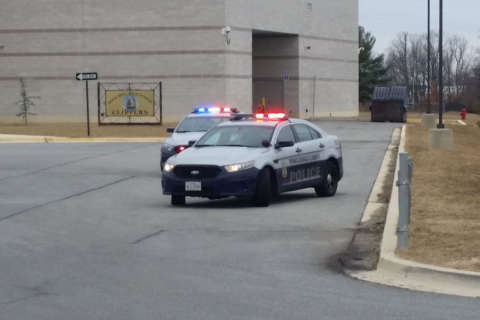 Student recovering after being shot outside Md. high school