The six firefighters being awarded received a call from a woman who said her house was on fire and her children were trapped by smoke and heat on the second floor.
Listen now to WTOP News WTOP.com | Alexa | Google Home | WTOP App | 103.5 FM
(1/4) 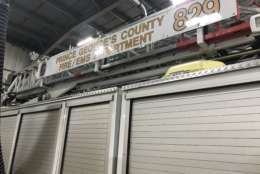 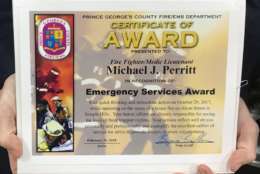 WASHINGTON — Six members of the Prince George’s County Fire Department in Maryland are being honored for rescuing three children from a burning house in Temple Hills last year.

The firefighters “kept their composure, you know they were calm on the radio, gave good reports and carried out their duties as they were trained to do,” said Prince George’s County Fire Chief Benjamin Barksdale.

Firefighter Tyler Shoemaker said the home was belching smoke. Knowing that there were children inside motivated him to do his job, but he said he is no hero.

“No, it was just an ordinary day at the fire house, that’s all it was. Just, the call came out, and we had to do our job, and we did it,” Shoemaker said.

The fire was last October in the 4700 block of Alcorn Drive in Temple Hills.

Firefighters received a call from a woman who said her house was on fire and her children were trapped by smoke and heat on the second floor.

Despite heat and low visibility, firefighters found the three children and brought them outside. One of the children, an infant, required CPR.

All three children responded to lifesaving efforts and began breathing on their own.

“You absolutely rely on training, and you take the best actions, you do what you think is right and we were fortunate like I said, there’s a lot of luck involved too,” firefighter Zach Stahly said.

New
Georgetown U. reopening plan allows 2,000 students back on campus 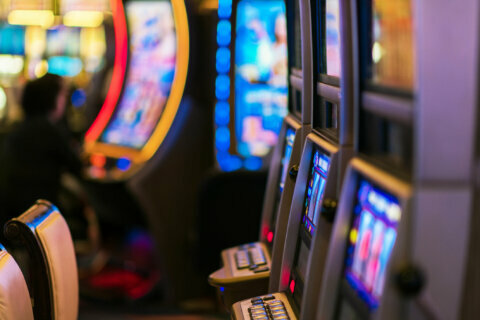