Composting is catching on in the DC area

WASHINGTON — There’s an odd little trash truck you might see in the D.C. Metro area. It’s yellow and the name on the side is “Fat Worm.”

It belongs to a composting company. 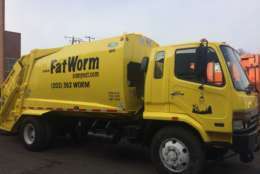 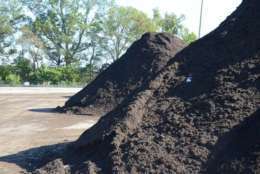 From Arlington County in Virginia, to the District of Columbia and Takoma Park in Maryland, area municipalities support composting efforts.

Ortiz said more than 30 percent of what typically ends up in landfills is food, but Prince George’s County is doing its part to change that. 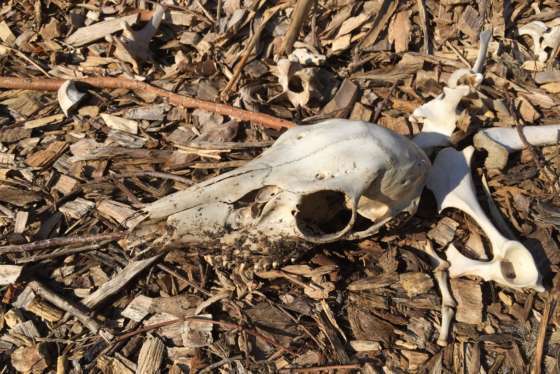 It’s a sad but unavoidable fact: Many deer don’t make it to the other side of the road. But in death, they’re helping Maryland’s roadside plant life.

“We’re collecting food scraps from just about every university in the Metropolitan region, a number of businesses including Whole Foods and other grocery stores and also a number of communities,” Ortiz said.

“We compost it, through a pretty cool system, and turn it into a material that we then in turn sell to landscapers and homeowners.”

Fat Worm Compost is a for-profit company that supplies about 80 tons of food waste a month to Prince George’s County.

“All the [Smithsonian] museums that compost, compost with us,” Edmands said.

Edmands is pleased to be able to make a living doing something she believes in. “And, also do what we can to contribute to the betterment of the environment,” Edmands said. “It’s win-win. I love it.” 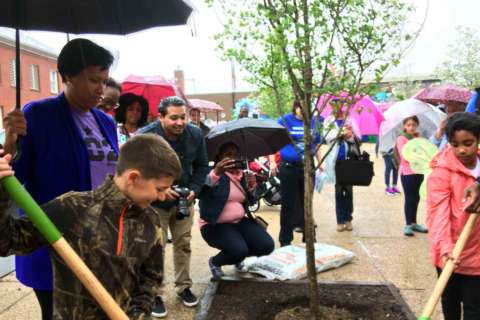 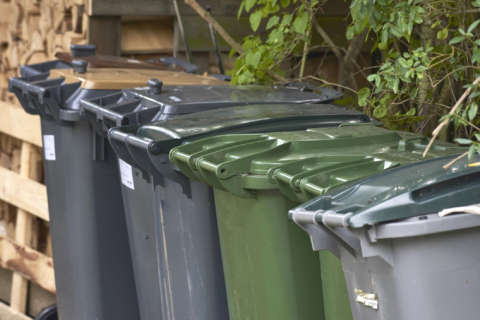