Deonte Carraway, 23, pleaded guilty to all 15 federal counts of sexual exploitation of a minor to produce child pornography. He faces 60 to 100 years in prison when he is sentenced in June.

Carraway admitted to directing young students to engage in sexual activity with each other and with himself. Federal prosecutors say he used cellphones to record the sexual acts, had victims send him pornographic videos and photos and also sent child pornography to victims.

The sexual acts occurred at several locations including Judge Sylvania Woods Elementary School and inside private homes, according to prosecutors.

Police arrested Carraway last year after a family member of one of the victims discovered nude images on the victim’s phone and reported it to authorities. Federal prosecutors outlined their case against Carraway Monday, saying he had victimized at least 12 children between the ages of 9 and 13 between October 2015 and February 2016.

In addition to the federal case, Carraway faces 270 Maryland charges related to child abuse and child pornography. The local charges were pending as the federal case unfolded, and it is not clear if Carraway will enter a guilty plea in connection with them.

Between the local and federal cases, prosecutors believe he is responsible for abusing at least 23 children.

The case caused outrage among parents who have filed lawsuits against the school system, claiming administrators did not do enough to stop Carraway.

School leaders established a student safety task force in response to the case last year. In May, the task force released a report and education officials announced they would set up a new office of accountability and would roll out dozens of policy, training and even curriculum changes in an effort to protect students from physical and sexual abuse at the hands of adults they are supposed to trust. 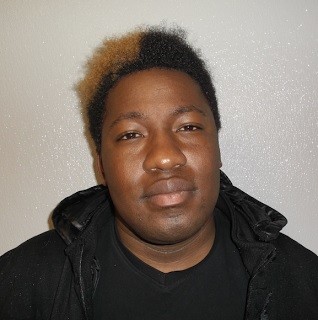 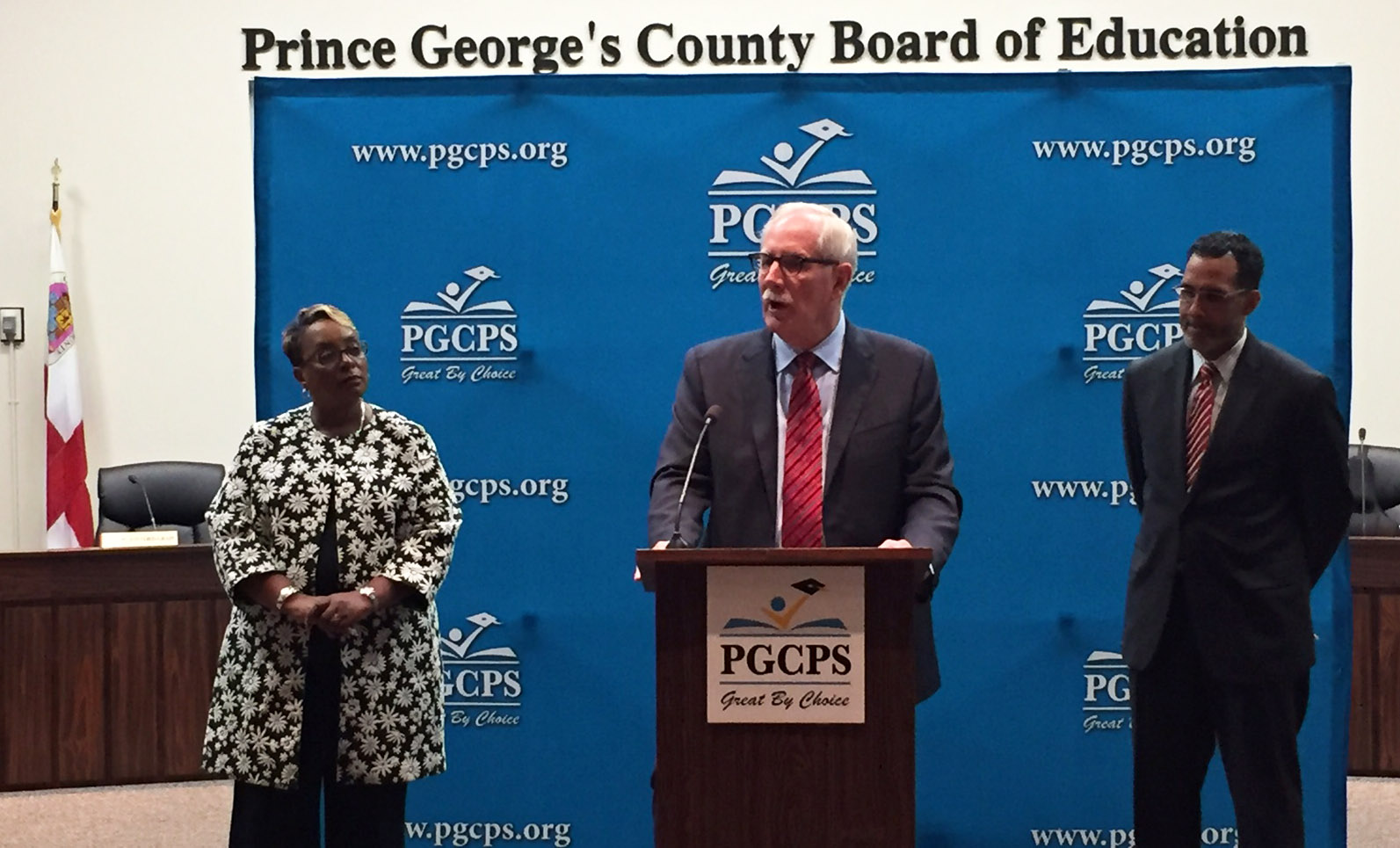