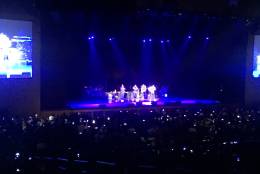 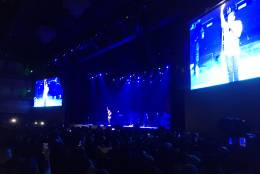 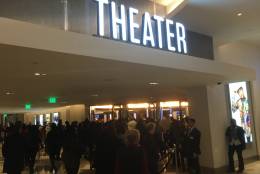 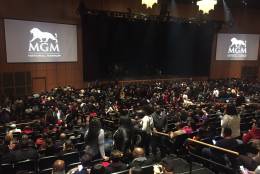 “It is an honor for us to be the very first act on this stage,” said vocalist Shawn Stockman of Boyz II Men. The R&B act drew a sellout crowd of about 4,000 fans to the new venue.

Singing favorites such as “On Bended Knee” and “It’s So Hard to Say Goodbye to Yesterday,” the group gave the first performance at the $1.4 billion casino and resort.

“We live here; we’ve seen it go up, and we wanted to take this opportunity to be at the first actual concert,” said Arthur Cutler, of Fort Washington.

Cutler and his wife missed the group’s show in Las Vegas, and were excited to see them just 10 minutes from home.

“I am so glad it’s in our backyard, so it’s amazing,” said Tracy Cutler.

Yvette Picket, of Fort Washington, said she loves the Boyz II Men — and loves that a casino and resort is now in town.

“It will make my property value go up so I can be rich,” Picket said.

Other attendees from the area said they are pleased that they have a place close to home to see big acts.

Acts coming to the theater in the coming weeks include Duran Duran, Lionel Richie and Bruno Mars. 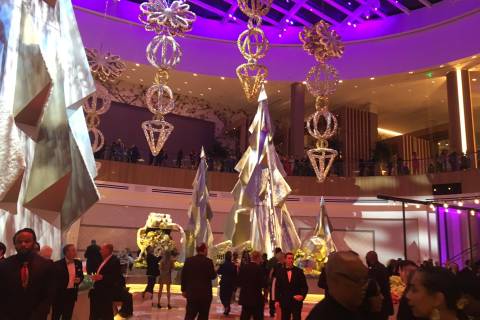 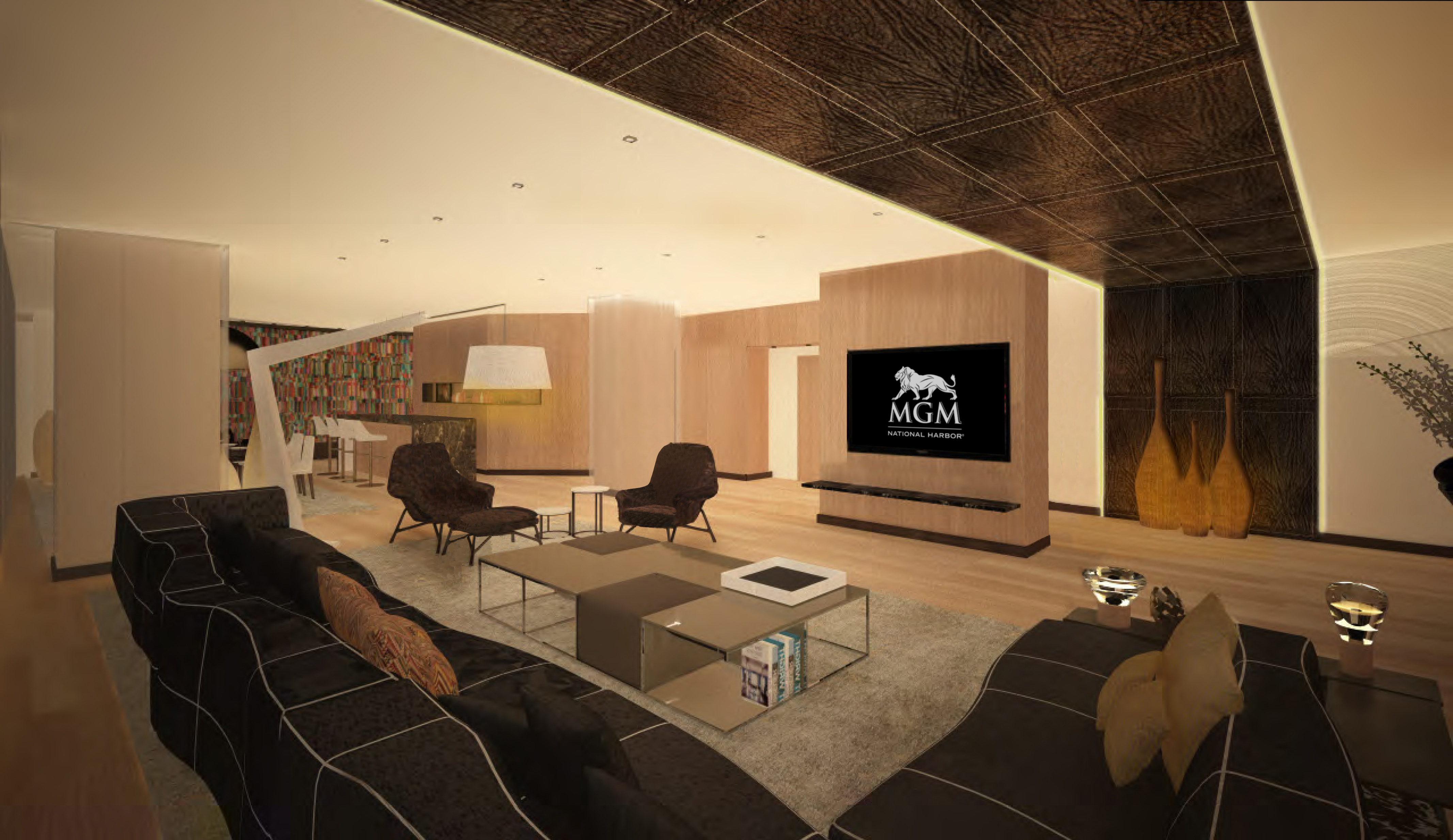