WASHINGTON — A school bus aide in Prince George’s County has been indicted on charges that he abused and sexually assaulted two special needs students last fall.

Michael Patopie, 38, of Capital Heights, was arrested on initial charges in September. Video surveillance on the school bus captured Patopie inappropriately touch the two students on the same day — Nov. 19, 2015, according to the office of State’s Attorney Angela Alsobrooks.

The children were on their way home from James Ryder Randall Elementary School in Clinton at the time of the assault.

In addition to child abuse and assault charges, Patopie is also charged with sex offense. Patopie was being held in jail without bail and is awaiting his first court date.

School officials said they would seek to terminate Patopie. 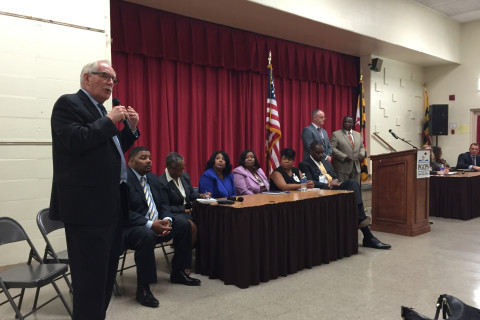