The family of a student who was sexually abused by a teaching assistant has filed a federal lawsuit against Prince George’s County Public Schools.
Listen now to WTOP News WTOP.com | Alexa | Google Home | WTOP App | 103.5 FM

WASHINGTON — The family of a student who was sexually abused by a teaching assistant has filed a federal lawsuit against Prince George’s County Public Schools.

The family is seeking damages from the school system, claiming that a background check should have prevented Jason Jamar Howard, 33, from being hired in the first place.

In 2013, Howard pleaded guilty and was convicted of abusing the 8-year-old girl multiple times while he worked at Glenn Dale Elementary School. It was in April 2013 that a teacher witnessed Howard fondling the girl and reported him to the school’s principal.

In the lawsuit, filed at the U.S. District Court in Greenbelt, the family’s lawyers claim that a look into Howard’s background would have shown that the Riverdale, Maryland man was charged with sexual offense and assault in 2002, although those charges were later dropped.

Lawyers for the girl’s family also say the school failed to properly supervise Howard and therefore, he was able to use his position to “sexually molest” the girl.

The lawyer for the school system denied many of the allegations in the lawsuit and asked the court to throw out the case.

After his conviction, Howard was sentenced to 10 years in prison.

This case comes as Prince George’s County Public Schools deals with a child pornography scandal involving a volunteer at Judge Sylvania W. Woods Elementary School in Glenarden. Police allege that Deonte Carraway, 22, coerced young children to perform sexual acts so he could video tape them. He is also accused of engaging in sexual acts with children who range from 9 to 12 years old. Carraway remains in jail in Prince George’s County.

It is the practice of Prince George’s County Public Schools not to comment on pending litigation. 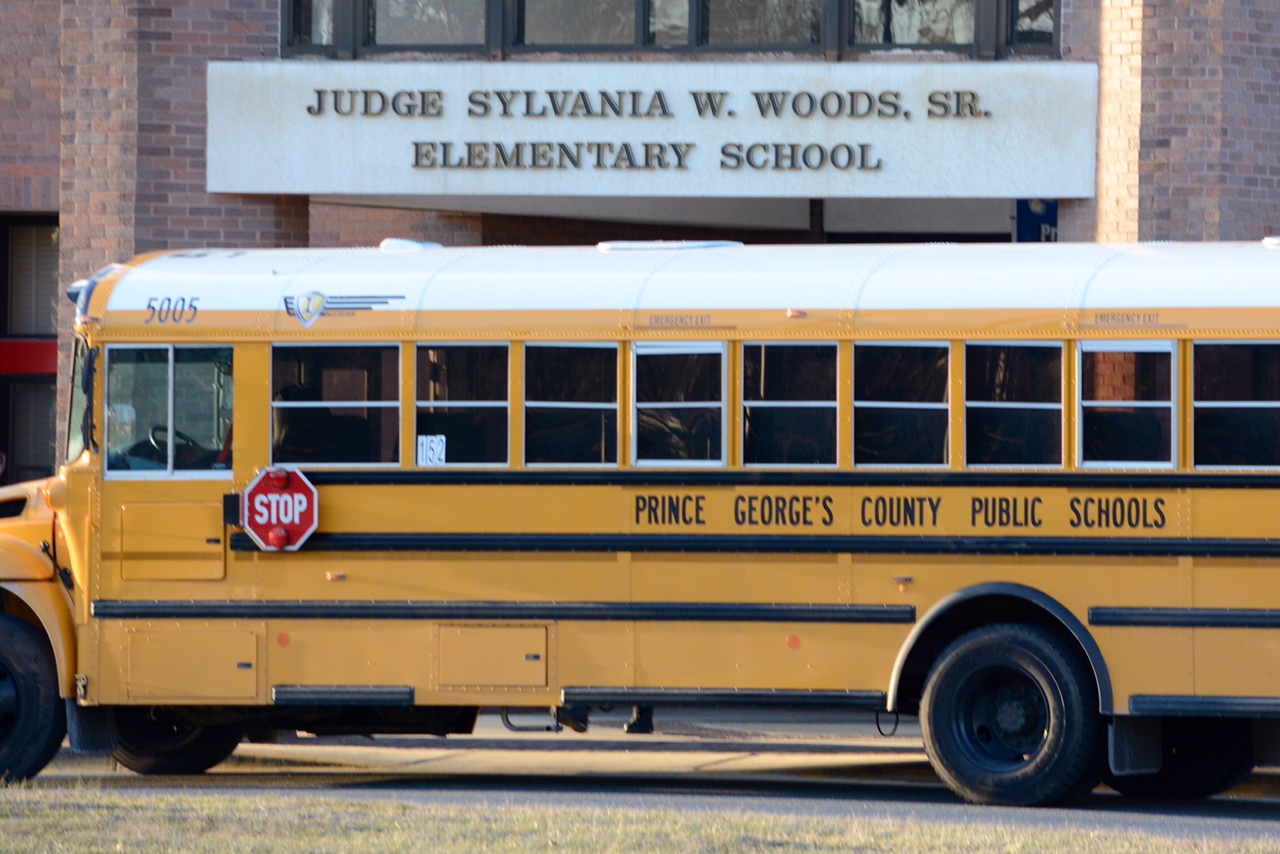