Ruling: ‘No probable cause’ found for several charges in Md. police ambush

A court commissioner has ruled there is not probable cause to charge two brothers with second-degree murder in connection with the death of a Prince George's County police officer.

WASHINGTON — Although Prince George’s County police say three brothers are responsible for the death of Officer Jacai Colson, a District Court commissioner has ruled there is not probable cause for second-degree murder and several handgun charges against two of the brothers.

Each of the Ford brothers was charged with second-degree murder, six counts of attempted first-degree murder, and nine counts of using a handgun in the commission of a felony, and other charges.

Early Tuesday morning, the court commissioner determined there was not probable cause to charge Elijah and Malik Ford who stood on the sidelines and videotaped the ambush, with second-degree murder.

John Erzen, the spokesman for State’s Attorney Angela Alsobrooks says the commissioner’s ruling isn’t final, and prosecutors may eventually choose to ask a grand jury to indict Elijah, 18, and Malik Ford, 21, on the original set of charges.

Regardless, the six counts of attempted first-degree murder against Malik and Elijah Ford still stand, and both were ordered held without bond.

Michael DeAndre Ford, the 22-year-old shooter according to police, is in stable condition and remained in the hospital Tuesday.

Elijah and Malik Ford are scheduled for a bond review via closed circuit TV on Wednesday afternoon. 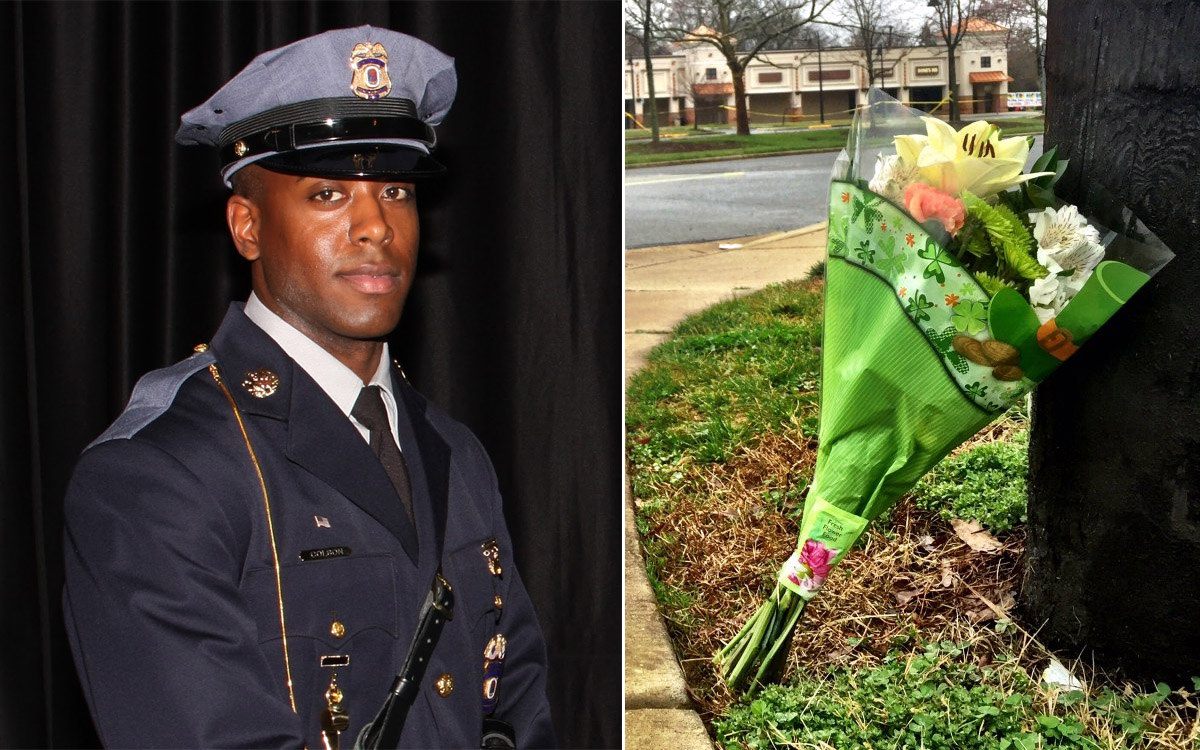 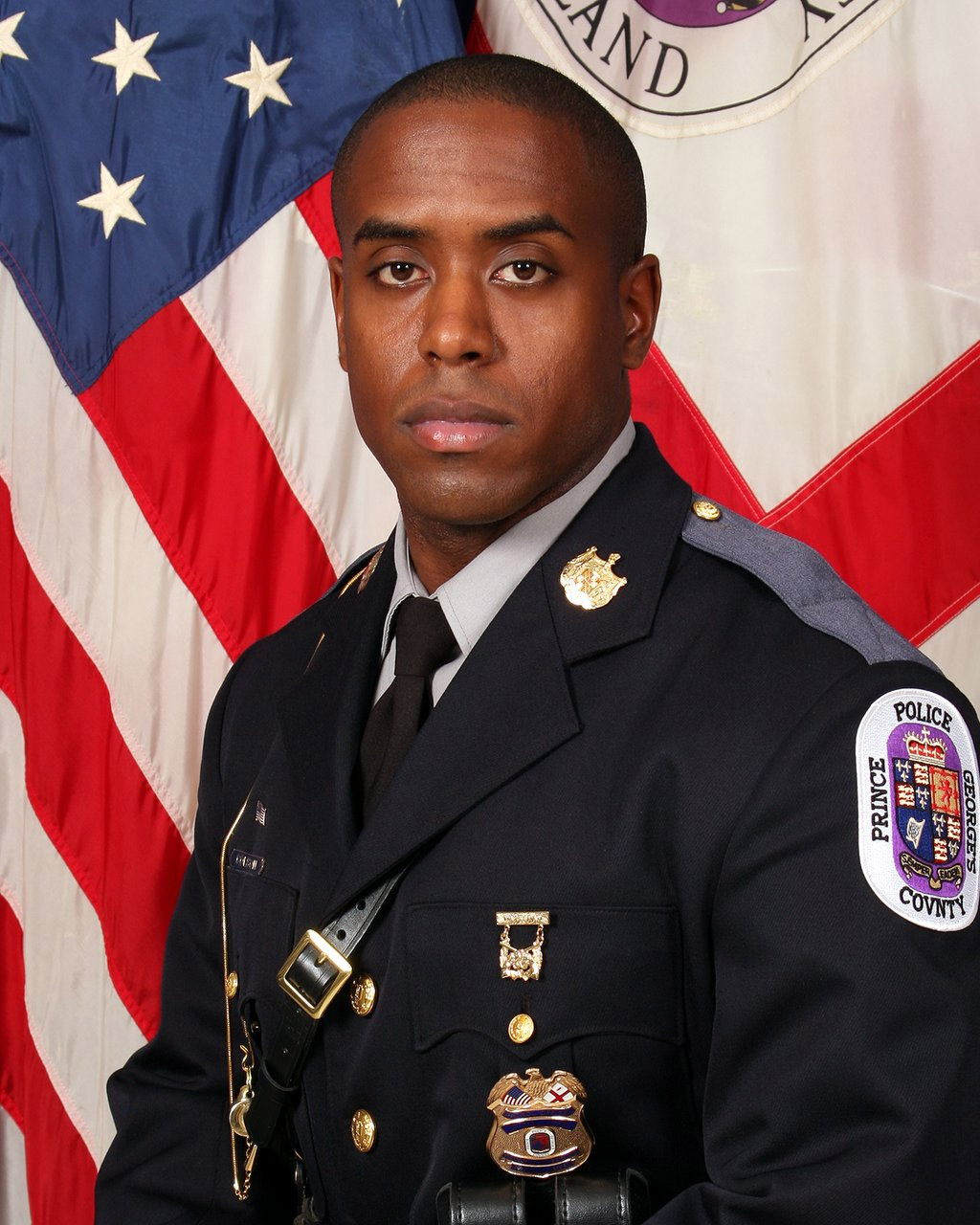