A lawsuit filed against Prince George's County Public Schools claims that the predatory behavior of a volunteer aide who is now facing child pornography charges was well known by students, teachers and parents and even reported to the school's principal.
Listen now to WTOP News WTOP.com | Alexa | Google Home | WTOP App | 103.5 FM

WASHINGTON — A lawsuit filed against Prince George’s County Public Schools claims that the predatory behavior of a volunteer aide, who is now facing child sex abuse and child pornography charges, was well known by students, teachers and parents and even reported to the school’s principal.

The guardian of a 9-year-old Judge Sylvania Woods Elementary School student is suing the school board, Principal Michelle Williams and the aide, Deonte Carraway, for the sexual exploitation that the boy suffered at the hands of Carraway.

Carraway, of Lanham, was arrested on Friday on charges that he manufactured child pornography, some of which was created on school property. Also, he faces charges of sexual abuse of a minor and a second-degree sex offense.

A school system spokeswoman declined to comment on the lawsuit. On Wednesday evening, school officials joined local law enforcement and the FBI  at a news conference.

At the press conference, Schools Superintendent Kevin Maxwell said the school system has established a hotline to report suspicious activity. (The number is 301-618-8342.)

The suit says that other county school children also were sexually abused by Carraway, who coerced and pressured the students to engage in sex acts with the 22-year-old man on school property during the school day. Also, Carraway coerced the children into engaging in sexual acts with each other, according to the lawsuit.

He used locations such as the auditorium and bathrooms to film the acts on his cellphone. Videos found by police date back from early 2015 and continued until last week.

As many as 30 children may have been victims of Carraway including several other students in the 9-year-old boy’s fourth grade class, according to the suit.

Police say 11 victims have been identified, with seven of them directly abused by Carraway. More than 18 children have been interviewed.

According to the suit, teachers expressed concerns about Carraway to Williams before Carraway began to abuse the 9-year-old boy.

The suit says that Williams claimed she could not act because the teachers had no proof. But according to the suit, Williams and other school officials should have promptly reported their suspicions, but failed to do so. Maryland state law, requires school officials to report suspected child abuse.

The boy’s uncle and guardian met with Williams and an assistant principal last week after the child’s uncle discovered images and messages Carraway had sent the boy using the social media app Kik. That night, the uncle contacted police, who arrested Carraway soon after.

WTOP’s Megan Cloherty and Marcus Moore contributed to this report. 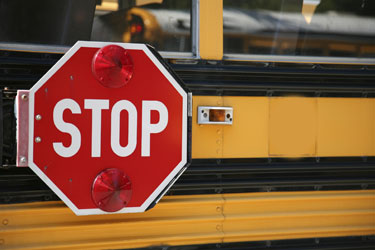 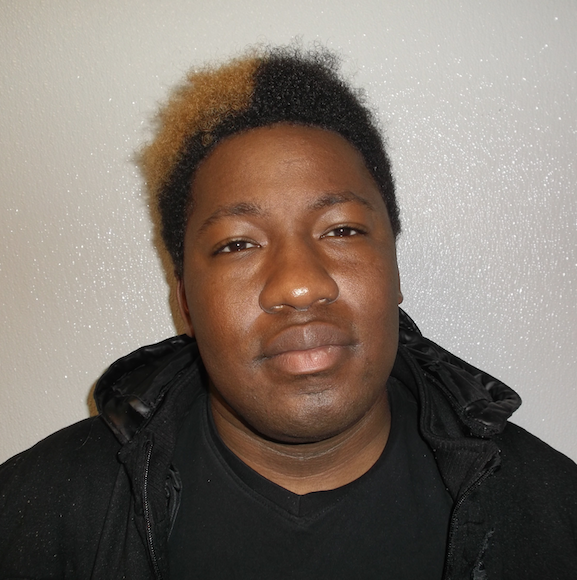