Blue was pronounced dead at the scene. The other driver suffered non-life threatening injuries, police say

Mark Brady, a spokesman for Prince George’s County Fire and EMS, said Blue retired in October 2009 after 20 years of service. Her son, Jamar, is a firefighter assigned to the Calverton/Fire EMS Station.

Brady said funeral arrangements would be announced once the details become available. 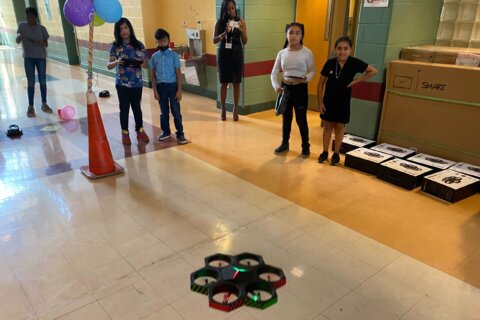 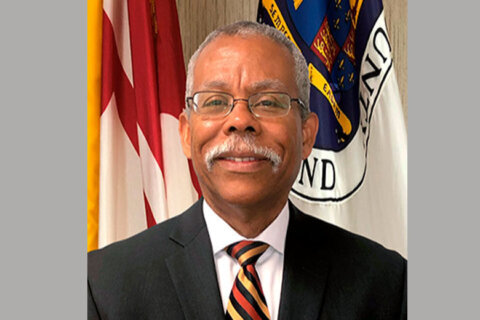 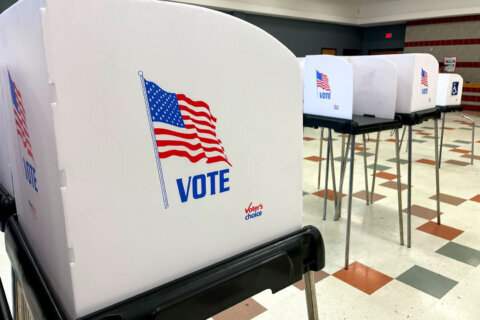