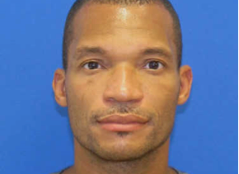 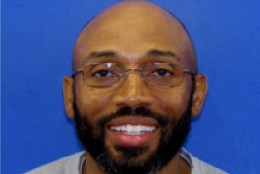 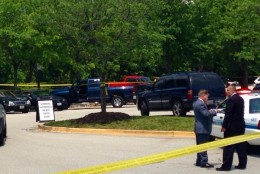 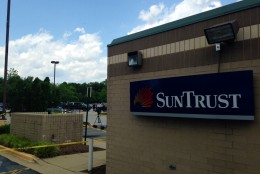 WASHINGTON — Prince George’s County Police have identified both suspects who are facing charges in connection with this week’s officer-involved shooting.

Derrick Simmons, 42, and Clyde Peterson, 44, are both facing felony theft and handgun-related charges.

Two officers with the department’s vehicle enforcement unit – a group tasked with finding stolen cars – tracked the suspects in the car to a shopping center near Pennsylvania Avenue and Crain Highway in Upper Marlboro.

A witness tells police that an officer shouted to the suspect, “Don’t touch the gun.” The officer then fired multiple shots into the vehicle at about 11 a.m., striking both suspects.

The officers were not injured. The two suspects, whose names have not yet been released, were injured.

Emergency crews transported the suspects to an area hospital. One is being treated for a superficial wound and the other has been admitted with non-life-threatening injuries.

Parker says police found gloves in the stolen car and believe the suspects intended to rob the SunTrust bank in the shopping center.

Preliminarily, we believe 2 armed suspects, who had gloves in stolen car, came to shopping center to rob bank. pic.twitter.com/XY18TPHEZd

Police are talking to witnesses and gathering security video from the scene.

The shopping center where the shooting occurred is closed through the rest of Tuesday.

Police say the officer who fired the gun is a four-year veteran of the Prince George’s County Police Department and came to the department from a neighboring law enforcement agency where he had worked for 12 years.

The officer has been placed on routine, administrative leave pending the outcome of the investigation.

Anyone with additional information about this case is asked to call the Prince George’s County Police Department at 301-772-4925.