Voters in six states, including delegate-rich California, head to the polls Tuesday to choose their party's nominee for president.

WASHINGTON – Voters in six states, including delegate-rich California, headed to the polls Tuesday to choose their party’s nominee for president.

Democratic candidate Hillary Clinton was expected to secure her party’s nomination Tuesday and GOP nominee Donald Trump was expected to add to his delegate count on the final day of voting before the Republican National Convention in Cleveland next month.

Democrats will have one final contest in D.C. next Tuesday before the party’s convention in Philadelphia.

Choose a state below to see statewide and county level results: 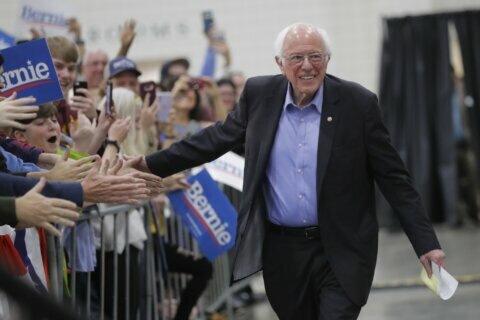