A meeting between President Joe Biden and Saudi Arabia’s de facto ruler, Crown Prince Mohammed bin Salman, is now expected to happen next month, according to an administration official.

CNN reported earlier this week that Biden and the crown prince were planning to meet at the end of June as part of a broader summit of the Gulf Cooperation Council, which Saudi Arabia currently presides over.

Biden is still expected to travel later this month to Germany and Spain for the G7 and NATO summits respectively.

Officials determined that two separate trips — one to Europe and one to the Middle East — would allow for more time to plan and set a schedule and agenda.

An in-person meeting with Prince Mohammed would mark the first time Biden directly engages with the de facto Saudi leader since taking office. Biden has so far opted instead to speak directly with King Salman, the crown prince’s father.

The meeting would also be the culmination of months of diplomatic work by the Biden administration to repair the US-Saudi relationship and would represent a turnabout for Biden, who once suggested that Saudi Arabia be made a “pariah” for its human rights record.

The US President has been highly critical of the Saudis’ record on human rights, its war in Yemen and the role its government played in the murder of journalist Jamal Khashoggi.

Biden on Friday defended the prospect of meeting with Prince Mohammed.

“I have been engaged in trying to work with how we can bring more stability and peace in the Middle East and there is a possibility that I would be going to meet with both the Israelis and some Arab countries at the time — including, I expect, would be Saudi Arabia, would be included in that if I did go,” the President said.

Two key deals were reached on Thursday — OPEC announcing it would increase oil production and the extension of a truce in Yemen — that laid the groundwork for the meeting between Biden and the crown prince.

But even ahead of a formal announcement about the meeting, it has drawn scrutiny, including from Khashoggi’s fiancée, Hatice Cengiz.

“President Biden’s decision to meet MBS is horribly upsetting to me and supporters of freedom and justice everywhere. President Biden, if he meets MBS, will have lost his moral compass and greatly heightened my grief,” she said in a statement to CNN, referring to the crown prince by his initials.

9/11 Families United, a group representing family members of those who died in the September 11, 2001, terror attacks, also urged Biden in a letter Thursday to raise Saudi Arabia’s role in the attack should he meet with Prince Mohammed or other leaders in Riyadh.

On Saturday, the group said it was “pleased” Biden’s expected meeting was pushed back.

“We are pleased that President Biden is taking a step back and evaluating his priorities for this Saudi trip,” Terry Strada, the group’s national chair, said in a statement. “The September 11th community looks forward to his engagement with us.”

This story has been updated with additional developments. 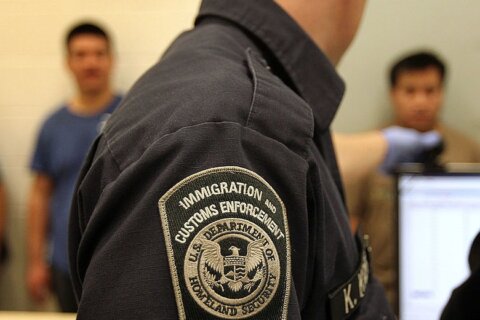 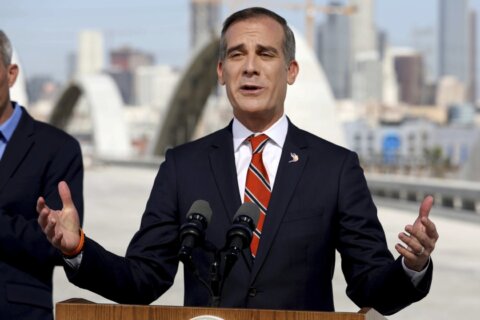 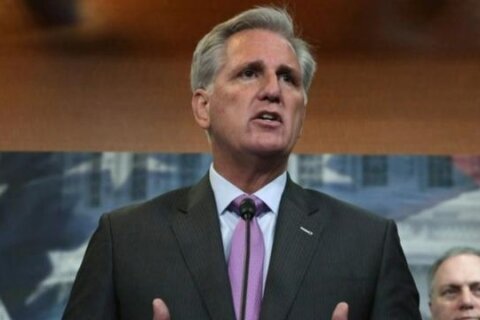