When buying any product or service across the United States, competition in the marketplace is key when it comes to keeping things affordable. That same fact is at the center of the work being done by pharmacy benefit managers, or PBMs, which lower the cost of prescription medications.
Listen now to WTOP News WTOP.com | Alexa | Google Home | WTOP App | 103.5 FM

There are a number of entities within the drug supply chain that we interact with, and we are really the only entity within that whole process whose goal is to drive the cost of prescription drugs down. 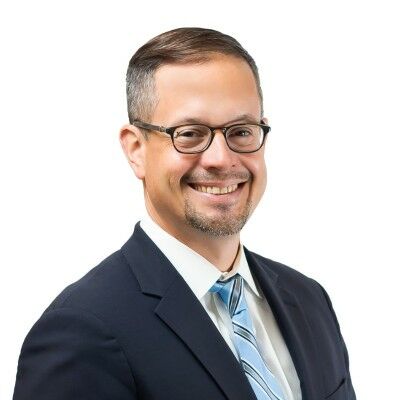 When buying any product or service across the United States, competition in the marketplace is key when it comes to keeping things affordable.

That same fact is at the center of the work being done by pharmacy benefit managers, or PBMs, which lower the cost of prescription medications.

“There are a number of entities within the drug supply chain that we interact with, and we are really the only entity within that whole process whose goal is to drive the cost of prescription drugs down,” said JC Scott, president and CEO of the Pharmaceutical Care Management Association (PCMA).

PCMA, a trade association based in Washington, D.C., represents PBMs around the country.

PBMs administer prescription drug plans for more than 266 million Americans who have health insurance from a variety of sponsors including commercial health plans, self-insured employer plans, union plans, Medicare Part D plans and many others.

PCMA leads the effort in promoting PBMs, which are recognized by consumers, employers and policymakers as key drivers in lowering prescription drug costs and increasing access to medications.

PBMs have an established record of advocating for, and working on behalf of, patients by negotiating directly with drug manufacturers and pharmacies.

They are projected to save employers, unions, government programs and patients $1 trillion this decade. That boils down to an average savings of $962 per person, per year.

“Wherever there is competition, meaning more than one company is producing a drug for the same condition, we’re able to leverage that competition and negotiate down the cost of drugs for patients,” said Scott.

That usually happens through rebates, which are essentially discounts negotiated with drug manufacturers.

Savings are passed on to health plan sponsors who can use the money to do any number of things, such as lowering everybody’s out of pocket cost for a given drug, keeping premiums for the plan lower or adding more robust benefits for patients.

“We have many different tools we use to try and bring down costs, all in the name of better serving the patient at the end of the day,” Scott said.

These tools include promoting the use of generic drugs and setting up pharmacy networks to encourage individual pharmacies to compete with each other on cost, service, convenience and quality.

The treatment for Hepatitis C demonstrated how effective manufacturer competition can be. In 2013, the first therapy for Hepatitis C was introduced into the marketplace at a price of about $84,000. It was sky-high because there was only one company offering such an effective treatment.

That changed just a couple years later in 2015 when the FDA approved other companies’ similarly effective treatments, allowing PBMs to leverage competition to bring the cost down.

PBMs cut the cost of the initial Hepatitis C drug nearly in half.

“PBMs pass rebates on to the plan, and those rebates are a fundamental reason why premiums have remained basically at the same level since the inception of Part D,” Scott explained.

This year, basic Part D coverage starts at about $30 a month.

“That affordability is what’s making Part D successful for so many seniors across the country,” said Scott.

But industry experts have expressed concern that Part D premiums could rise in the near future in response to the so-called “rebate rule,” a policy approved at the end of the Trump administration that would restrict negotiations between PBMs and drug manufacturers, undermining the ability of PBMs to use rebates as a tool for lowering drug costs.

According to The Centers for Medicare and Medicaid Services and the Congressional Budget Office, if the policy went into effect, Medicare Part D premiums would likely increase by 25% and would also add about $170 billion in costs to taxpayers.

It is not set to take effect until January 2023, but PCMA is urging Congress to repeal the rebate rule as soon as possible as negotiations with drug manufacturers start in early fall.

“It’s a really significant policy that we think doesn’t actually solve the question of high drug prices but does create a lot of risk for seniors and others relying on Medicare,” said Scott. 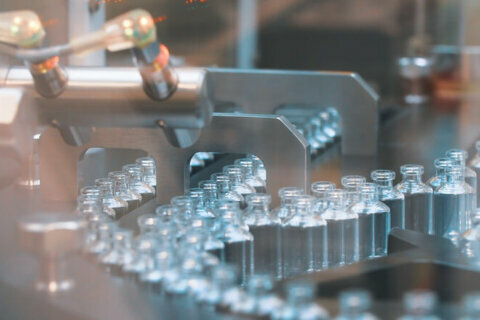