Best cars for teens, as ranked by US News

WASHINGTON — If you’re looking to buy a car for a teenager, you’re looking for safety and reliability, as well as features to help prevent crashes. And U.S. News and World Report’s 2018 list of the Best Cars for Teens, both new and used, keeps safety first.

Jamie Paige Deaton, executive editor of the rankings, said the most important factor a parent should look for in a car for a teenager is the ability to help them survive “the worst-case scenario.”

“It’s a sad and scary fact, but car accidents are a leading cause of death for teens,” Paige Deaton said — so buy “the best crash test rating you can afford.”

All the new cars on the list have available forward collision warning, lane departure warning and lane-keeping assist, while most of them, except for a few on the used list, have available automatic braking. 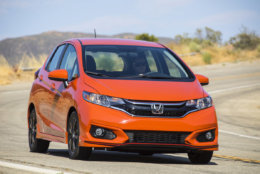 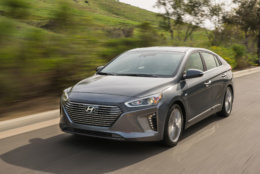 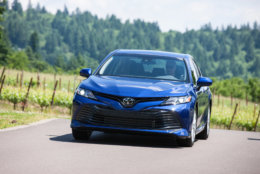 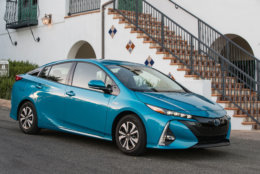 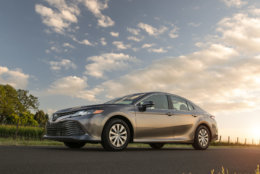 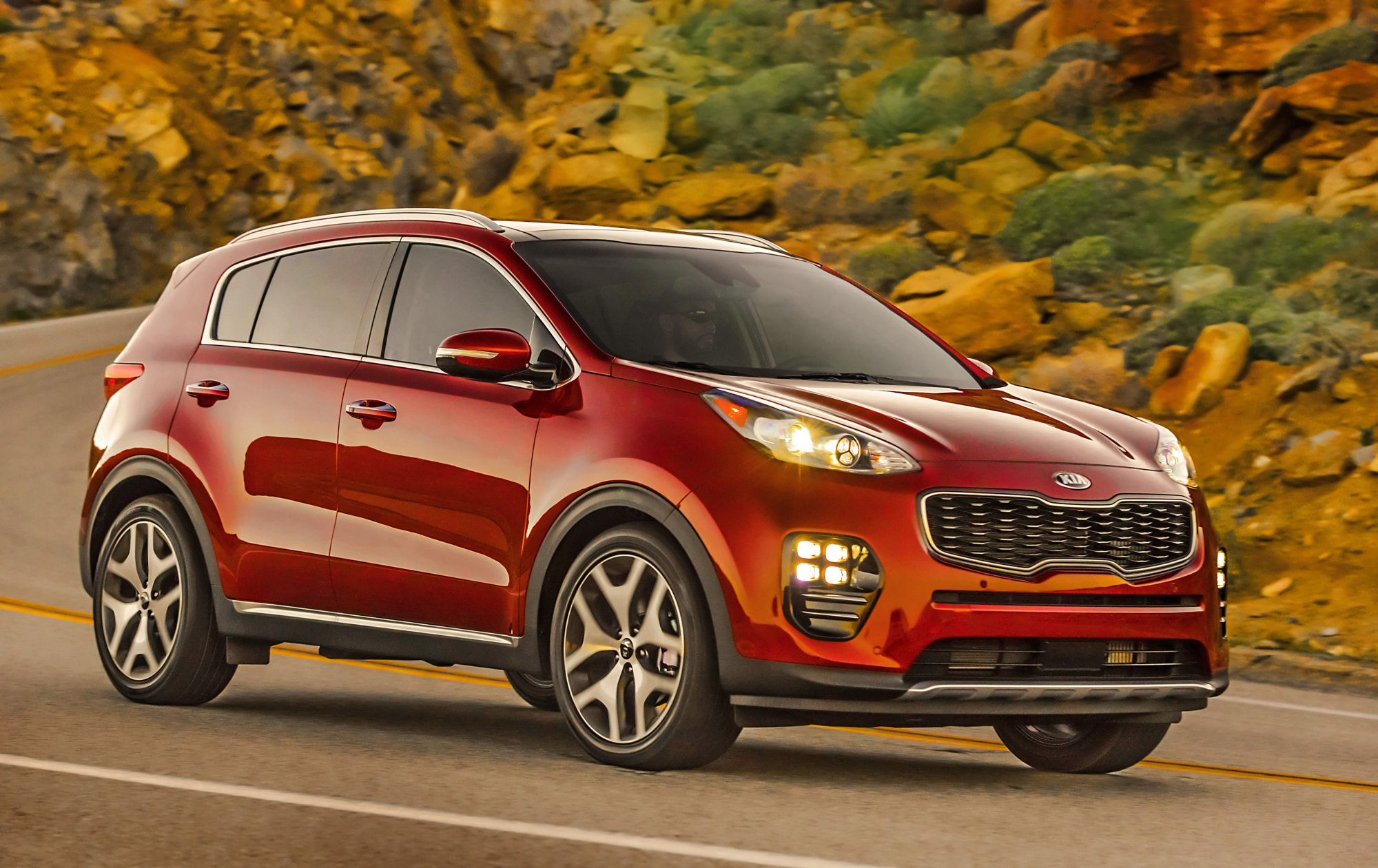 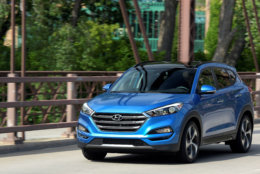 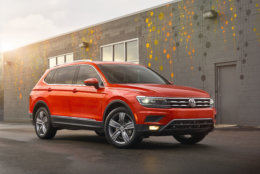 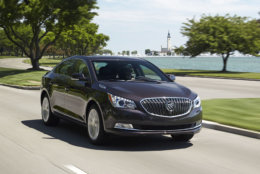 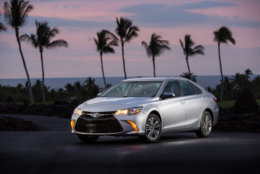 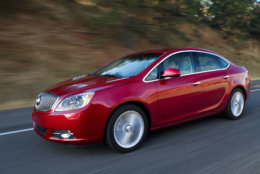 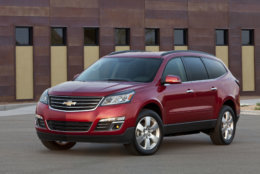 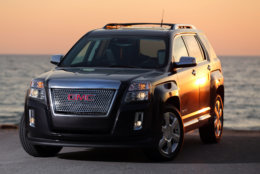 “Automakers are putting [in] these active safety features that can actually step in and take over for the driver in brief panic and accident situations, and help prevent a crash from ever occurring in the first place,” Paige Deaton said.

Some of them also have apps that alert parents when the car is driven above a certain speed, outside a certain zone or at certain times of day or night.

Paige Deaton said that kind of technology might seem attractive because of the “surveillance aspect,” but the real value is that it helps parents “keep a conversation about good driving and safe driving habits going with their teens.”

It also makes your presence known.

“Your mom or your dad may not physically be in the passenger’s seat with you, but they’re still with you, and you should drive like it,” Paige Deaton said.

The cars on the U.S. News list were ranked by “the best combination of crash test ratings, reliability ratings [and] these active safety features,” as well as overall good ratings from the critics.

In general, Paige Deaton said, you’re looking for a vehicle with what she called the “blah factor” — preferably one that’s “big, boring and slow.”

A fast car requires more driving skill than a teenager has been able to accrue yet, Paige Deaton said. 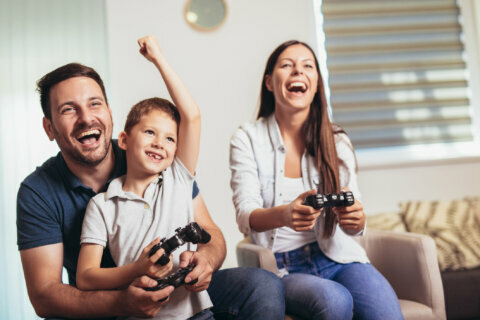 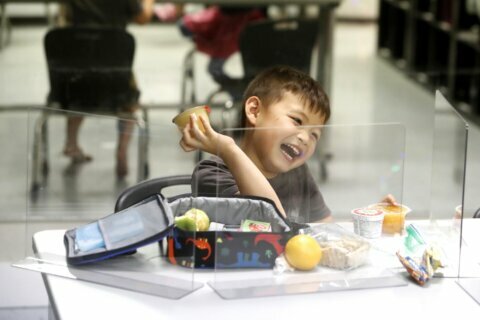