When — and why — to peek into your kid’s diary

Reading your child's diary, or checking their phone, might be a lifesaver — but that still doesn't make it easy. Parenting blogger Leslie Morgan-Steiner explains what to look for, whether to do it, and what to say afterward.
Listen now to WTOP News WTOP.com | Alexa | Google Home | WTOP App | 103.5 FM

WASHINGTON — A father in Frederick County, Maryland, may have saved lives this week when, police say, he read his daughter’s diary and discovered a detailed plot to shoot up her high school.

In a case such as the one involving the 18-year-old Catoctin High School student, it may seem like an easy call to read your child’s journal, or peek into their phone. But it’s not always that simple, said parenting blogger Leslie Morgan-Steiner.

Morgan-Steiner, of the Modern Mom blog, told WTOP Wednesday that the Frederick County case is “is a very sad, disturbing and really extreme case. [This was] apparently quite a troubled teenager. My point being that not every parent should automatically rush home and read their child’s diary.”

So how to know when to snoop and when not to? Morgan-Steiner said the first key is to “know your child very well and pay close attention, even when they’re growing up and really pushing us away and needing more privacy.”

For most kids, she said, that’s enough: “One of the fortunate things about teenagers who don’t have really big problems is that they make really stupid mistakes. And they’re actually quite easy to catch if you’re paying attention and involved in their daily lives.”

The things to look out for, she said, are “excessive behavior and very sudden changes.”

Those can include changes in mood, a radical change in sleep habits and the presence of “new friends who you don’t like, or that they’ve dropped old friends you do like.” Even more critical, she said, are evidence of alcohol or drug use or any self-harming behavior, such as starving themselves, cutting themselves or making threats to themselves or others.

It doesn’t have to be something as big as a mass shooting plot, she said, and “if you see those signs, that’s something you have to take very seriously.”

Going to the authorities is a radical step, Morgan-Steiner acknowledged, and it can be easy to think your child won’t trust you anymore if you do it. But she said, “You need to keep your children safe above everything else — even if it harms your relationship in the short term. …

“When you’re really concerned, it’s essential to monitor a journal or their social media, or even their phone. It’s part of our responsibility as parents to protect our kids and our communities.”

The key is to go to them and explain yourself.

“After you break a boundary in a responsible way, I would tell your child why you did so — in order to emphasize that you did it out of love and caring. And that it’s not a betrayal, and it’s not that you don’t trust them; it’s that you were concerned. And that that’s a very different type of motivation, from a parent’s standpoint.”

She said that when she was in school, her mother would go through her backpack every few weeks.

“And I think that’s the appropriate thing to do. It’s a little trickier with social media and devices, but it’s still a part of good, responsible parenting.” 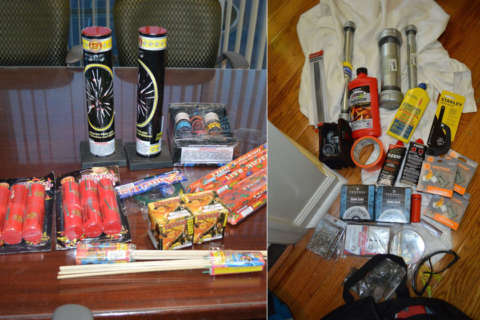 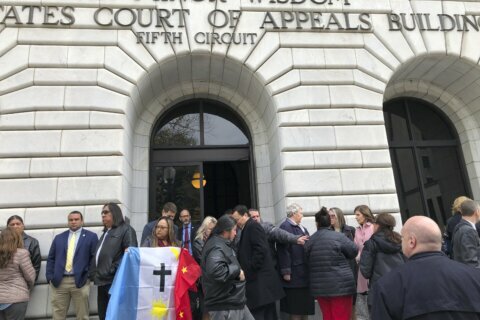