Do you allow your teenager to drink alcohol? Parents may be divided on the issue, but the law is becoming clearer about holding adults responsible.
Listen now to WTOP News WTOP.com | Alexa | Google Home | WTOP App | 103.5 FM

WASHINGTON — Do you allow your teenager to drink alcohol? Parents may be divided on the issue, but the law is becoming clearer about holding adults responsible.

Parenting blogger Leslie Morgan Steiner of ModernMom.com spoke to WTOP about how to handle teenagers and alcohol.

The legal age drinking age of 21 doesn’t stop some parents from allowing underage drinking in their own homes.

“This is such a divisive issue for parents … Some parents believe that you should teach your kids to drink responsibly while they’re under your roof, and others don’t,” Steiner says.

Facebook user Andrew Oliver commented on WTOP’s page with his thoughts on the proposed law. It is important for parents to educate themselves on the laws within their own states, Steiner says.

“The law has become really black and white,” she says.

“Whether or not you serve alcohol, and buy it and provide it, if you even turn a blind eye to it … you can now go to jail and face a serious fine in 26 states.”

She says research points to the importance of delaying exposure to alcohol.

“There is very good research now from places like the CDC and Mothers Against Drunk Driving that delaying the first usage of alcohol is very, very important because of how teenagers’ brains develop,” Steiner says.

And for her, the reasoning isn’t tied to just health and development.

“There’s plenty of time to teach them, but wait until their brains and their social skills get developed enough that they can make good choices about when to drink, and when not to,” Steiner says.

“Change the drinking age to 19. I did not allow mine [to drink underage] but it was a battle breaking up the attempt to drink when they thought I was sleeping or not around.”

Steiner says parents should think long and hard about the consequences of allowing underage drinking.

“My son just turned 21 but we let him have a beer or wine cooler at the house under our supervision. I think that is where they learn responsible drinking, IMO…”

This, Steiner says, supports other parents as well. It can be difficult when some adults permit drinking, while others do not, as it sends a mixed message.

“Kids get this message that they don’t necessarily have to listen to or believe adults, and it undermines everybody’s authority,” she says.

“I do not believe that another parent has the right to decide whether my child should be allowed to drink. Adults should not be providing alcohol. If I decide to have a drink with my child that’s a family decision in our home and we can teach responsible drinking.”

Facebook users Kathy LaRue-Pearson and Wendy Lou both commented on WTOP’s Facebook page that they would not allow their teen to drink alcohol while in their homes.

When speaking to your kids, Steiner suggests a candid approach.

“Tell them that your family would never be the same if something happened to them, and it’s just a risk that’s not worth taking. And even go harsher, say, ‘You’re forbidden to do this,’” she says.

Even if you come off as the “bad guy,” Steiner says it’s important and good for them, because at the end of the day, you are not their best friend — you are their parent. 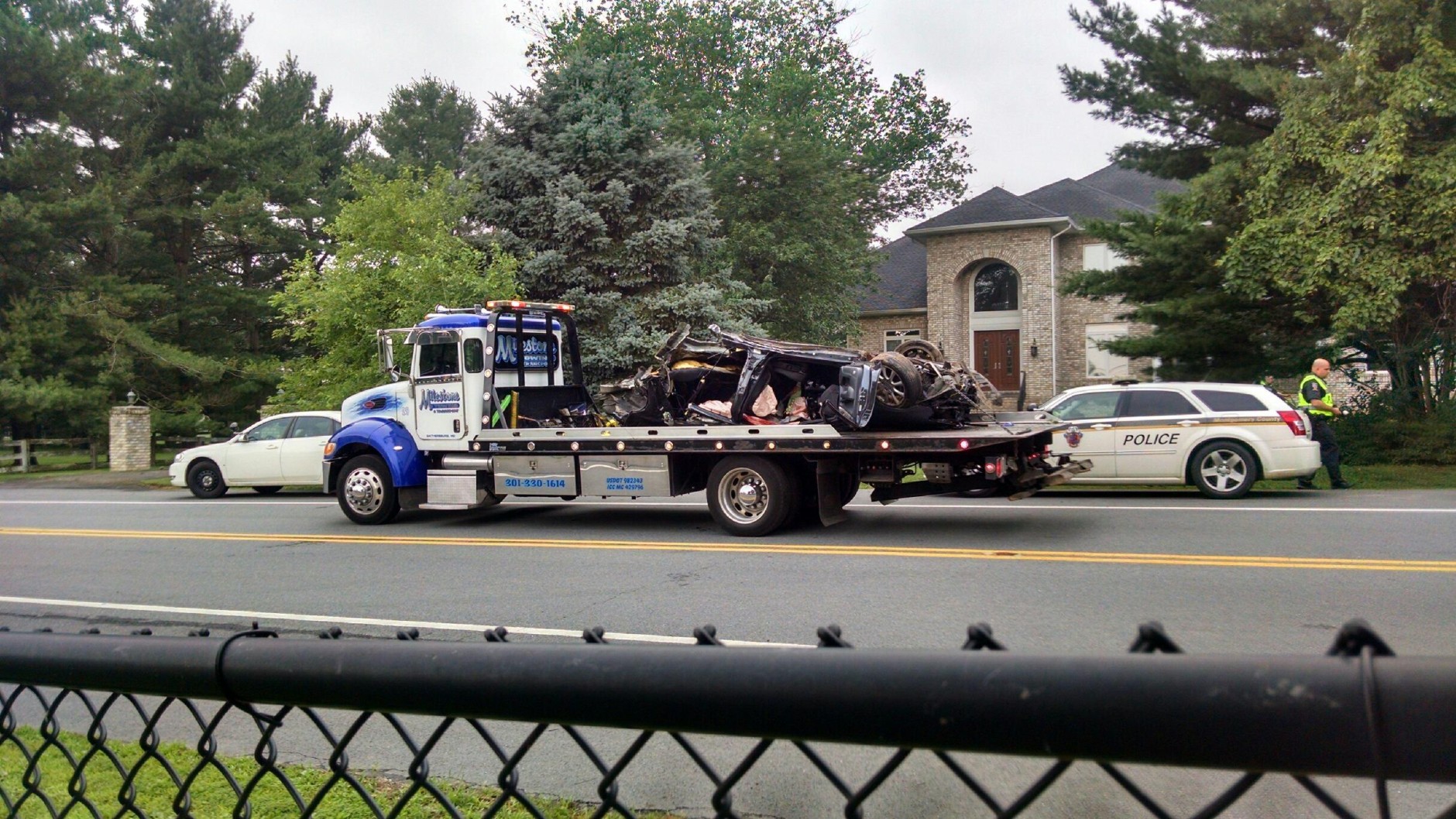 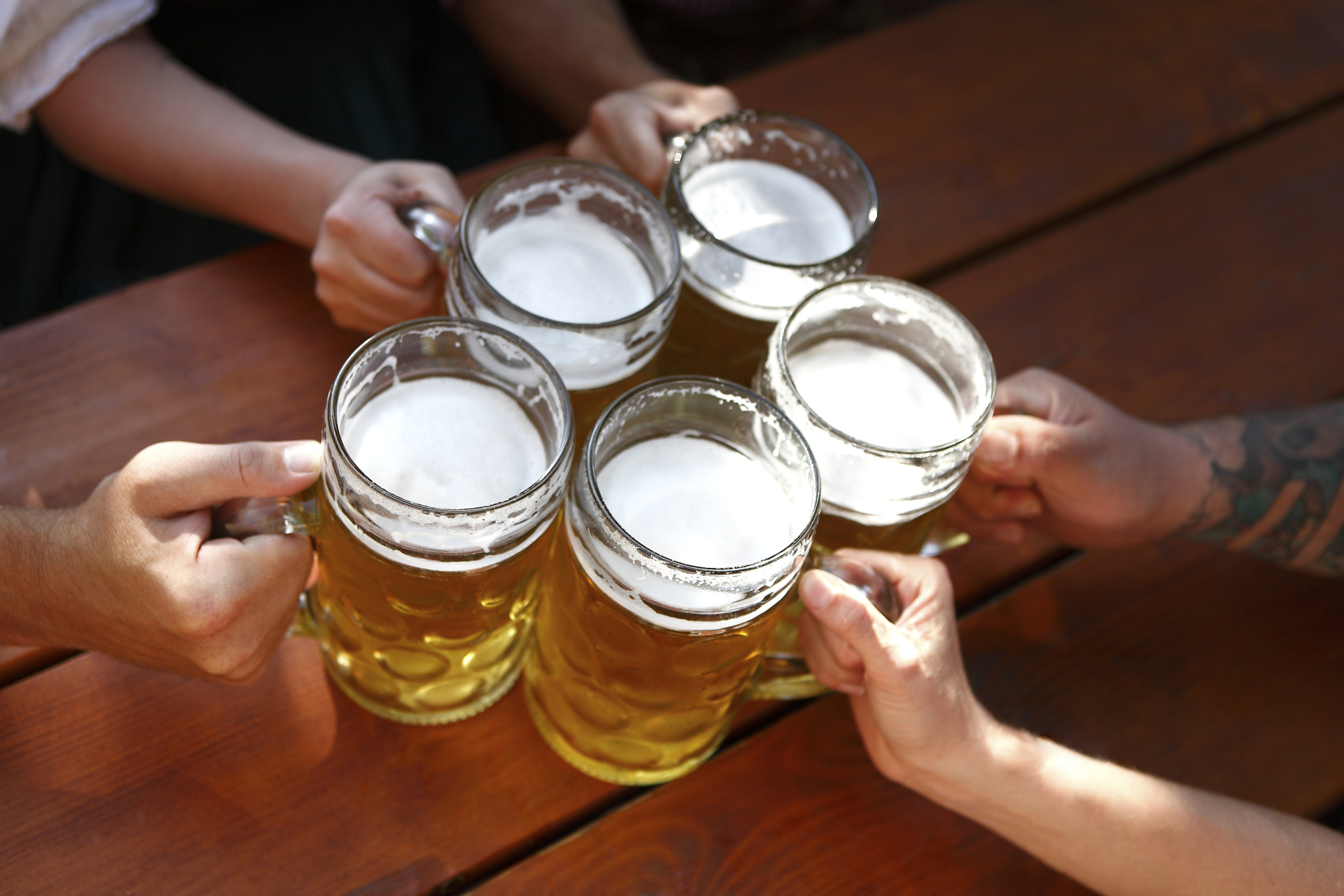