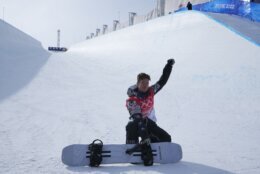 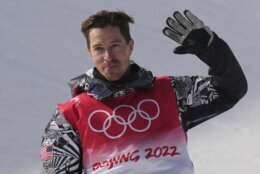 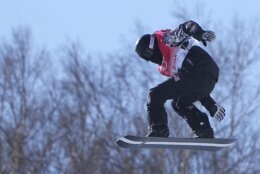 In a lot of ways, this autumn is like so many others for Shaun White. The now-retired, three-time Olympic halfpipe champion was on a glacier in Switzerland earlier this month, taking turns down the halfpipe, trying to figure out what works, what has potential and what needs a complete overhaul.

The 36-year-old’s first full season in retirement also marks the beginning of his first year as a full-fledged business owner. The brand he introduced with a soft open in the lead-up to the Beijing Olympics earlier this year will be fully operational starting Monday. The name is Whitespace. It’s debuting with a limited line of snowboards and outerwear, and White, in an attempt to be as calculating in the marketplace as he was on the mountain, isn’t in any hurry to place his business in competition with some of the behemoths in those industries.

“I have this visual in my head, looking at a chairlift and seeing my name” on the bottom of a snowboard, White said in a phone interview with The Associated Press from Saas-Fee, Switzerland. “And it’s knowing that my product is being enjoyed by somebody.”

An iconoclast who went against snowboarding’s traditions by making it cool to ride for money and medals, White says he wants his brand to stand out on the mountain the same way he did. One way to do that, he says, is developing a personal touch to what he sells.

“The other day, multiple pallets of boards showed up at my mom’s house,” White said. “We’re doing it. But we’re not taking a huge swing. To start, we’re doing, like, three jackets, two pairs of pants, three snowboards. When you think about the lineup, we’re doing the essentials. I’m thinking, ‘If I were going on a trip, what would I pack?’”

The eight months since White’s emotionally charged exit from the halfpipe in the mountains outside Beijing have been a whirlwind. He took the advice of his girlfriend, actress Nina Dobrev, and made a bucket list of things he’d always wanted to do but hadn’t. It started with a trip to the Super Bowl and, as his Instagram feed has documented, included a visit to the top of the Burj Khalifa in Dubai, trips to Cannes and Monaco, and a chance to meet Formula One driver Lewis Hamilton, a game-changing superstar in his sport who is about the same age as White.

Yet, when asked what the most memorable moment of his still-nascent retirement has been, White talked about a trip to Avignon, France, to visit with Dobrev’s family.

“We hung out with her mom. Rode bikes around the city,” White said. “Food was great. We’re hanging by the river. Going to the swap meet. Going to the fruit market. Just everyday stuff. It was taking time to go see someone else’s family and just spend some time. It’s using that currency, which is time, and spend it on some things I’d been putting aside for so long.”

Regrets about calling it quits? White hasn’t felt many to this point. Every now and then, he thinks about his final run at the Olympics, and his final day on the mountain. He was trying to execute the same run that won him his third gold medal four years earlier in South Korea. But he fell and finished fourth. In the end, even if he’d landed that run, it probably wouldn’t have earned gold, given the leaps his sport had made between 2018 and 2022.

At the end of that memorable contest, White soaked things in, hanging out for about an hour after the last run to bid a heartfelt and tear-stained adieu to his life as a competitive snowboarder.

“It’s too premature to say everything’s great,” he said. “I do have moments where it’s like ‘Ohhhh.’ How could you not, after so many years of doing one thing and formulating a plan to try to be the best?”

In many ways, though, he views new business, and his line of snowboards and clothes, as simply another way of competing.

“It’s, how do I push not only myself but the brand to rise to that occasion? Not only visually, but also performing. What’s going to work?” White said. “There are so many different ways to still get that enjoyment of the strategy and creativeness and coming up with the next thing to do.” 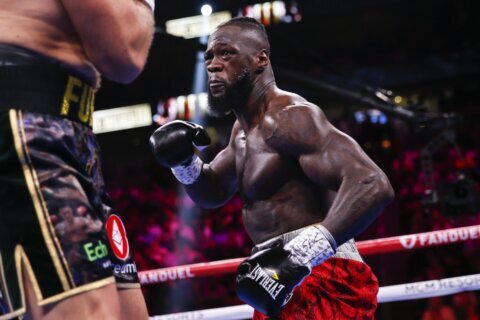 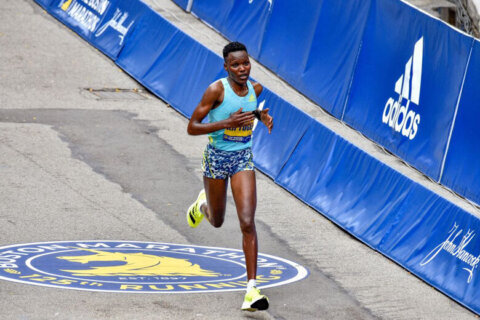