“It was one of those days where everything goes in one favor and luckily it was in my favor,” Ruud said after reaching his third Masters 1000 semifinal of the season.

The sixth-seeded Auger-Aliassime, made 21 unforced errors to just eight for Ruud.

”(My) first two matches were good, some positive things,” Auger-Aliassime said. “I never thought it would be ending like this today.” 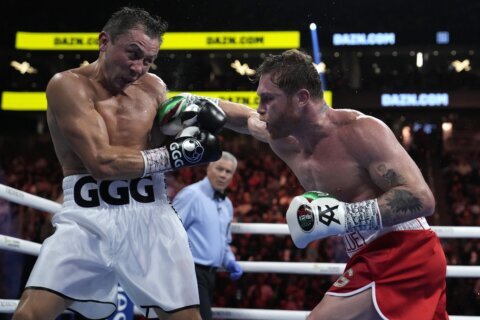 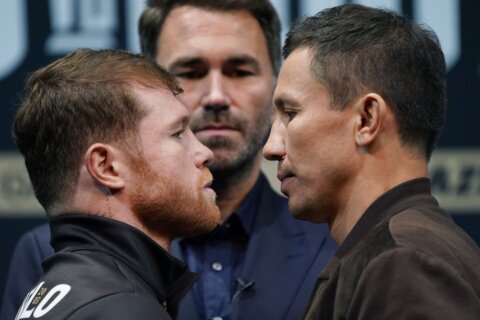