ALTENBERG, Germany (AP) — Germany took three of six possible medals in World Cup skeleton racing on Friday, including a sweep of the golds with Tina Hermann winning the women’s race and Axel Jungk getting the men’s win.

Katie Uhlaender led the U.S. contingent with an eighth-place finish, only 0.56 seconds off Hermann’s winning time of 1 minute, 55.36 seconds. Kelly Curtis was 13th and Megan Henry placed 20th for the U.S. women.

Jungk’s time was 1:51.71, just 0.11 seconds better than fellow German Christopher Grotheer. Martins Dukurs of Latvia was third, about a half-second off the pace.

John Daly was 20th for the U.S. men. Austin Florian had a medal-contending run going, then crashed late in his first heat and finished 22nd. Florian needed about a half-dozen stitches to close a cut over an eye, the U.S. team said. 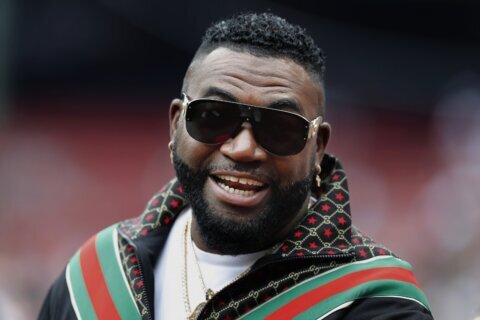