Group warned Airpark was a danger 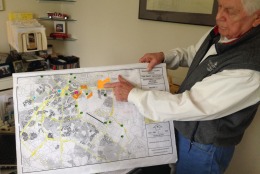 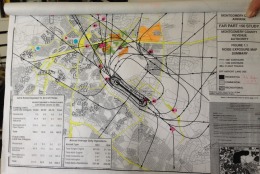 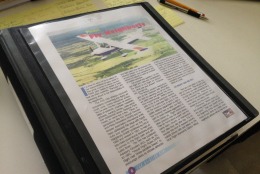 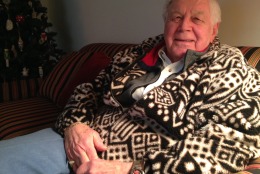 GAITHERSBURG, Md. — Years before the deadly plane crash that a fire chief called “a tragedy for the county,” a neighborhood group around Montgomery County Airpark warned that approaching aircraft threatened homes below.

On Monday, a small jet crashed into three homes less than a mile from the runway.

The crash killed all three people on board and three more on the ground, as one of the homes exploded in fire.

“We have a couple pilots in our group, and all of us have said it’s not a question of ‘if,’ it’s a question of ‘when,'” says Bob Anderson, co-founder of the Airpark Concerned Citizens Association.

The group, which has about 50 members, has regularly raised its concerns with the Montgomery County Council.

Chief among them: Too many flights are passing over congested areas at altitudes that are below regulation.

“You have planes under full throttle on crosswinds flying over communities,” says Anderson, a former pilot himself. “One stall-out, and you’re going into a house.”

“We’ve tried to get them to declare these neighborhoods congested residential communities,” he says.

Anderson raises doubts about the flight patterns themselves, which were established after noise and pattern studies done in 1990 and 1993.

But 30 percent of the East Village’s homes had not been built in 1990s, the group estimates. As a result, aircraft takeoffs and landings take them over neighborhoods that were undeveloped when the flight paths were approved.

Some have said, “If you don’t like it, move,” according to Anderson.

The group has no intention of doing that, and after Monday’s crash, leaders quickly called a meeting on Tuesday.