Dinner and a movie may never be the same thanks to a second luxury theater opening in North Bethesda this weekend.
Listen now to WTOP News WTOP.com | Alexa | Google Home | WTOP App | 103.5 FM
(1/7) 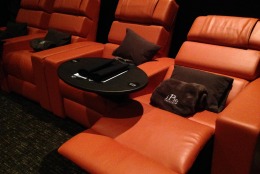 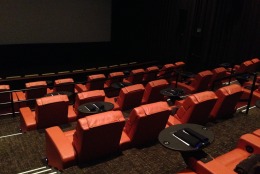 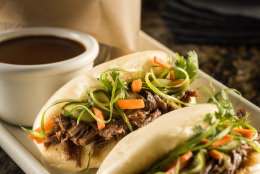 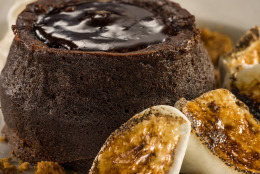 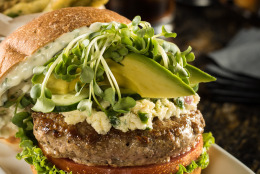 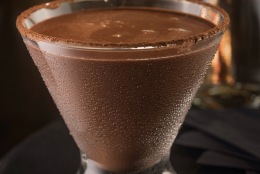 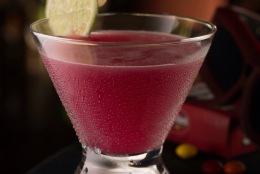 WASHINGTON — Dinner and a movie may never be the same thanks to a second luxury theater opening in North Bethesda, Maryland, this weekend.

“We want to take it up a notch,” says Jim Lee, iPic Entertainment’s vice president of marketing and advertising. “We want to give people choices. iPic means ‘I pick how I want my night to go.'”

iPic opened its first theater in 2007 and has since expanded to include 11 cinemas.

The new Bethesda location is part of the upcoming Pike & Rose mixed-use development, which will feature several restaurants, a Sport & Health club, a Hilton hotel and PerSei luxury apartments.

Like the new ArcLight Cinemas, iPic operates on a largely digital platform. Audience members buy their tickets in advance through the theater’s website, allowing them to skip pesky box office lines and reserve guaranteed seats from home.

Those seats come in two options: You can choose between 33-inch premium leather seats that come with a table and range from $11 to $13 or “premium plus” reclining seats that cost $17 to $22 and include a pillow, blanket, unlimited popcorn and an iPad for ordering food and drinks.

Concessions include high-quality finger food such as lobster rolls and Bao buns filled with short ribs and pickled vegetables; they can be ordered in the lobby if you purchase regular seats or via iPads inside the theaters for those sitting in premium plus rows.

“All the seats are laid out so we never have to get in front of you … to give you that perfect experience of watching the movie,” Lee says.

The menu was created by James Beard Award-winning chef Sherry Yard. She is also behind City Perch, a sit-down restaurant inside iPic’s lobby that opens in mid-November. It features 200 seats and an outdoor terrace with three fire pits for chilly nights.

City Perch is Yard’s first restaurant after working for Wolfgang Puck for nearly 20 years. It “will be very chic,” Yard tells the Washington Post.

“The food is just going to be fun and engaging.”

Patrons can wash down their upscale snacks with equally upscale wine, beer or craft cocktails created by nationally acclaimed mixologist Adam Seger, whose business motto is “drink like you eat.”

“When you come to the theater … your cocktail should not be compromised,” he says. “It’s as though you have a personal bartender right there next to your seat.”

iPic opens in Bethesda Oct. 31. Click through the gallery to get a taste of iPic Theaters.