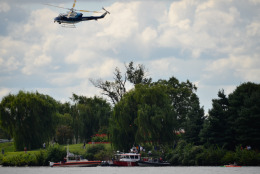 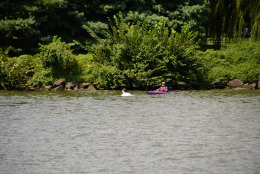 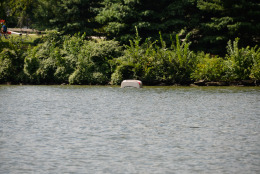 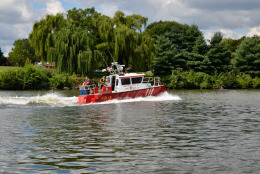 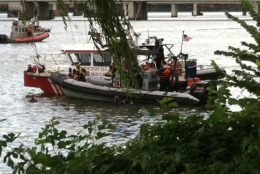 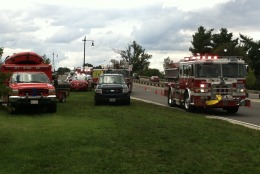 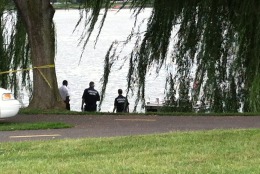 WASHINGTON — A person has died after their vehicle went into the Potomac River from the George Washington Parkway, according to U.S. Park Police.

The parkway’s northbound lanes, near the Humpback Bridge in Arlington, had been blocked due to a water rescue.

It is still unclear how the person’s car left the roadway, but witness John Gaile offers his take. “I started taking some photos of it as it was going down,” Gaile tells WTOP. “Within about a minute, it went 90 degrees and completely submerged. I did not see anybody come up.”

Gaile says people from a nearby boat jumped into the water and tried to help, but “couldn’t find the car.”

Police helicopters and emergency vehicles arrived: “I don’t know if they rescued anybody or not.”

No Pio on scene here, no info being confirmed–just report of car in water .NB GW Parkway closed #traffic pic.twitter.com/YvPXs6K8gF