After being ordered out of his city hall space, third-term mayor Eugene Grant has taken his office on the road -- in a tent.
Listen now to WTOP News WTOP.com | Alexa | Google Home | WTOP App | 103.5 FM

SEAT PLEASANT, Md. — Bricks and mortar are only optional when it comes to a mayor’s office.

After being ordered out of his city hall space, third-term mayor Eugene Grant has taken his office on the road — with plentiful ventilation.

On Friday, Grant unveiled his Mobile Mayor initiative outside city hall, which relocates his office to a garden variety tent.

It is modestly appointed, with two lawn chairs, a folding table and an American flag.

“The office of the mayor is still open!” he shouted while cutting the ribbon.

Earlier this month, the City Council voted to evict Grant after years of complaints about a hostile environment, punctuated by insults and a short temper.

Grant insists those allegations are baseless, but brick and mortar will not hold him back.

“We are now going to go around the city, setting up a tent,” Grant exclaimed confidently at the launch of his effort. “Wherever the people of Seat Pleasant are, we’re going to meet them.”

More than a dozen supporters stood in the rain, listening to Grant’s vision alongside the flimsy new office.

“He has been such an excellent mayor,” says Lillian Colston, a longtime resident of the small community just inside the Beltway.

The biggest rub among his supporters is that he was sent packing without due process.

“I don’t think he should have to take that tent outside,” she says. “He should be inside that building because that’s what we are paying for with our taxes.”

Grant says he wasn’t elected to be popular but to do a job. And that’s exactly what he plans to do.

“God has given me a talent to represent our people,” he says. “I’m going to do that. I was born for this cause: To serve.”

Q&A: Questions stirred by Trump’s idea of an election delay 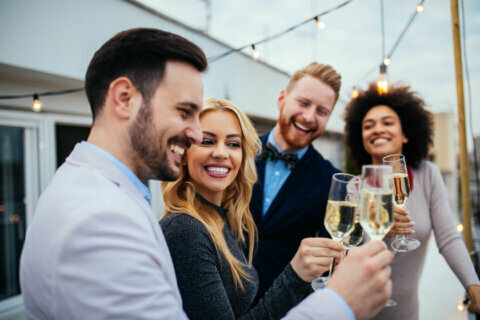 New
What it takes to be considered ‘wealthy’ in DC area 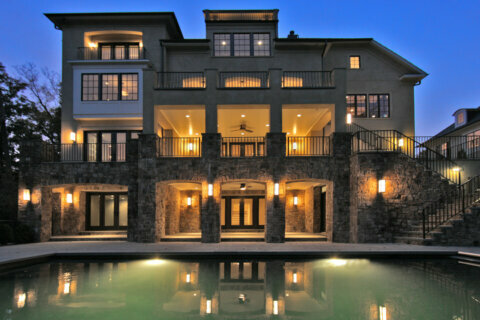 New
Where are DC’s most expensive home listings? (1 has 3 kitchens)

New
Parenting in a pandemic: What to consider before sending kids back to school, day care