Proposals from the county schools superintendent now being considered by the school board also would provide more opportunities for in-school suspensions, according to The Washington Post.

Under the proposal, many suspensions that would be shortened from 10 to five days could be served at school.

Examples of current 10-day suspensions that would be shortened to five under the proposal include distributing drugs, cheating, and bringing fireworks to school.

Serious offenses that would not be shortened under the proposal include using a weapon of any kind on school property and sexual assault, according to the Washington Post.

Also, The Post reports a new proposed staff position would allow someone trained in behavior management and relationship building to help children learn from mistakes as opposed to just punishing them. 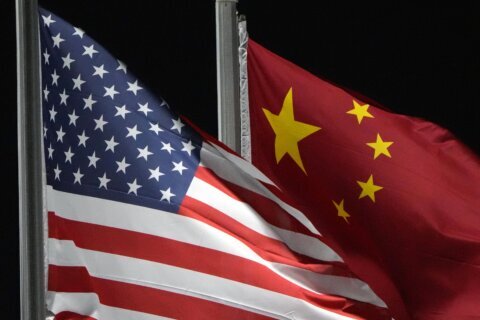