The search for 8-year-old Relisha Rudd has expanded, as D.C. police have alerted the Richmond area that the missing girl may be in central Virginia.
Listen now to WTOP News WTOP.com | Alexa | Google Home | WTOP App | 103.5 FM
(1/6) 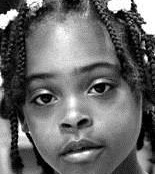 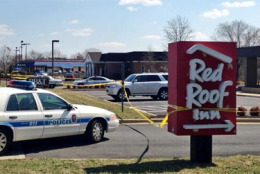 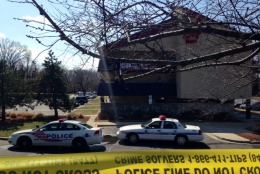 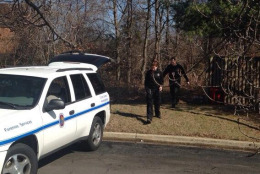 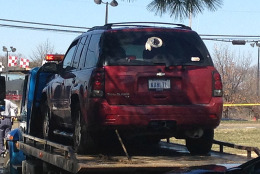 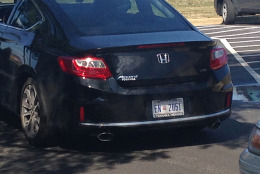 WASHINGTON — The search for 8-year-old Relisha Rudd has expanded, as D.C. police have alerted the Richmond area that the missing girl may be in central Virginia.

Richmond Police scrambled to distribute Rudd’s photo to local media, after D.C. police contacted them saying they had information leading them to believe she could be there.

Meanwhile, the truck linked to the little girl’s disappearance was located in Prince George’s County.

Police say Rudd was with Kahlil Malik Tatum in a white 1976 GMC truck with Maryland license plate 305015. The truck was found in Hyattsville, Md., but police have not yet released details about where they located the truck.

The Amber Alert for Rudd remains in effect. Police say they believe that Tatum is armed and dangerous.

Police issued the alert for Rudd Thursday afternoon — hours after Prince George’s County police found the remains of a woman at an Oxon Hill, Md., motel on a tip related to the search for the girl.

The woman, whose name has not yet been released, had sustained trauma to her body and police are investigating her death as a homicide. Officials aren’t saying whether her killing is connected to Rudd’s disappearance.

D.C. police asked Prince George’s County police officers to check the Red Roof Inn in the 6100 block of Oxon Hill Road Thursday morning as part of the search for Rudd. Officers checked several rooms before coming across the woman’s body.

The Associated Press reports that Rudd was last seen Feb. 26 at a shelter in Southeast D.C. Police say she was picked up by someone her family knew, but wasn’t returned.

D.C. police describe the girl as black, 4 feet tall, 70 to 80 pounds, with black hair, brown eyes and a medium complexion. She may be in need of medication.

Police says Tatum is about 5-foot, 9-inches tall and 200 pounds.