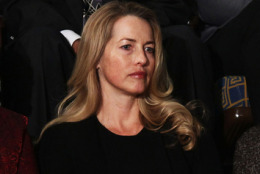 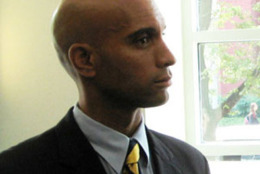 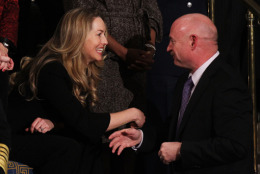 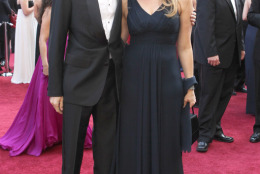 The Washington Post reports Fenty, 42, and Laurene Powell Jobs, 49, met at an education conference in Houston in 2011 and the ex-mayor joined the board of a nonprofit, College Track, co-founded by Powell Jobs the next year.

According to the Post’s sources, a friendship between Fenty and Powell Jobs turned into a “budding romance” at about the same time that Fenty and his wife, Michelle, announced their split at the beginning of this year, although the paper says it doesn’t appear Powell Jobs played a role in the separation.

Both Powell Jobs and Fenty have three children.