Are malls dead? The landscape of retail in the D.C. area

As some local malls struggle to maintain business, others flourish. But is this sustainable? And what is the future of retail in the D.C. area?
Listen now to WTOP News WTOP.com | Alexa | Google Home | WTOP App | 103.5 FM
(1/7) 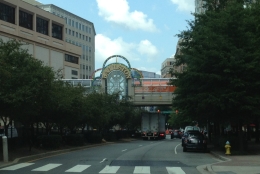 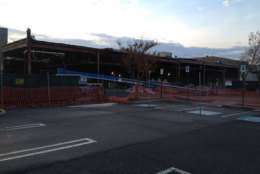 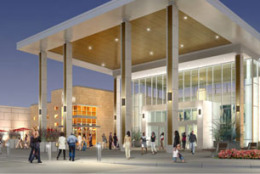 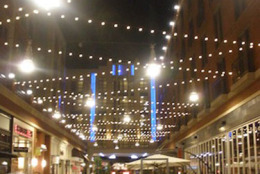 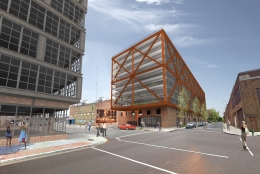 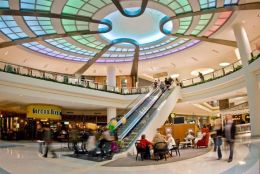 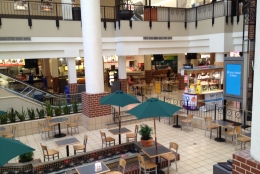 WASHINGTON – Fornash, a local jewelry and accessories boutique, opened in The Shops at Georgetown Park on M Street N.W. in 2002.

“It was dark and there was hardly anyone there,” says Ava Mutchler, Fornash’s marketing and web manager. “Tourists didn’t know we were down there, no one knew that that mall was there.”

The store, which originally started with custom handbags, expanded to sell wholesale in 2003 and eventually needed a larger location for its growing inventory. In 2012, the company moved to the Ballston Common Mall on Wilson Boulevard in Arlington, Va. In addition to a larger space, the move also promised cheaper rent than leasing space in D.C.

For Fornash, the move was strategic. But for retailers who do not sell online or through wholesale, maintaining a storefront at a mall can be a struggle.

“The retail (space) is more to just have a way for people to come and see the collection and to kind of just be a part of the community,” says Mutchler, who has been with the company for five years.

“(The customer traffic) is really not that great … I just feel like malls are kind of dying.”

The decline of malls: