Vigil held for 19-year-old who drowned in Potomac 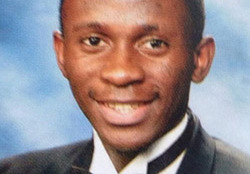 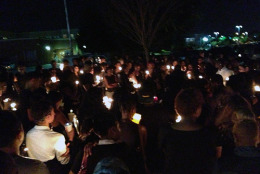 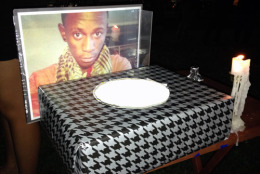 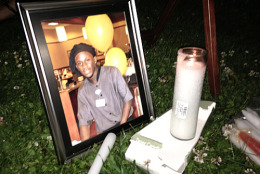 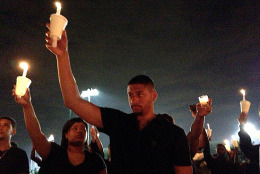 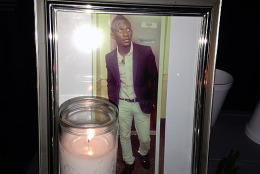 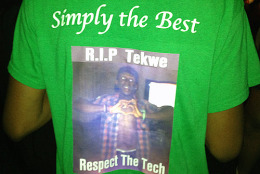 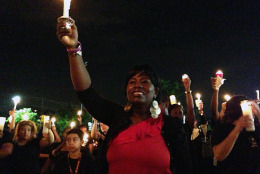 WASHINGTON – Dozens held glowing candles in the darkness Wednesday night to remember a young man who went swimming in the Potomac River and drowned.

Ngo Tekwe Forchick, known as Tekwe, of Takoma Park was a 19-year-old graduate of Montgomery Blair High School. The vigil was held outside the school in Silver Spring.

Forchick’s family is originally from Cameroon.

Mourners stood in a circle around framed photos of Tekwe, sharing stories about him.

Soon, a pattern emerged: After each person finished their remarks, everyone in the crowd would repeat the phrase “Respect The Tek”.

The gathering was organized by Erika Fuentes, who worked with Forchick at Riderwood Village, a retirement center in Silver Spring. Fuentes says Forchick left Riderwood about two weeks ago to take another job.

Fuentes brought boxes to the vigil so those who attended could donate cash to Forchick’s family for his funeral service.

She plans to visit his parents’ house Thursday to deliver the money.

Forchick’s body was recovered from the Potomac River by Montgomery Fire and Rescue crews at 9:15 a.m. Wednesday.

Homicide detectives are investigating the drowning which happened at Purple Horse Beach near Great Falls, according to a Montgomery County Police news release.

Forchick was swimming with friends Monday when they noticed him go under the water but not resurface, according to a news release.

The group was swimming in a part of the park where the Billy Goat Trail crosses Bear Island. Going in the water is prohibited in that area because of strong currents.

The Blair community is deeply saddened by the loss of Tekwe Forchick, Class of 2012. Heartfelt condolences. pic.twitter.com/jTioMOkXqf

Family and friends please come to blair high school at 9:30pm for a candle lighting ceremony of tekwe forchick . god bless his heart