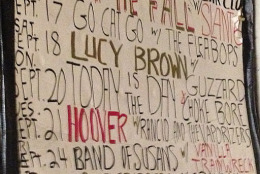 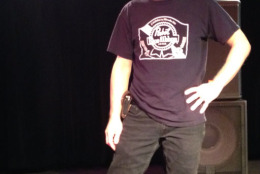 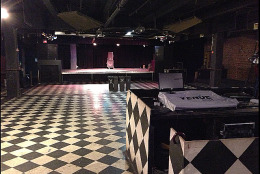 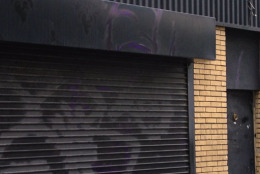 WASHINGTON – When Dante Ferrando decided it was time to shift his concentration from drumming in local punk bands to dipping his toe into business, he went where the competition wasn’t.

Dante’s Restaurant opened in early 1990 on 14th Street near Church Street in Northwest D.C. At the time, the only legal businesses nearby were car dealerships, paint stores and The Studio and Source theaters.

“When I first opened Dante’s Restaurant, it was the first table service restaurant in the neighborhood,” Ferrando says, sitting on the carpeted lip of the stage. “There really wasn’t much going on down here except for the theaters, and a lot of drugs and prostitution.”

“When he started his restaurant down the block, people were saying,