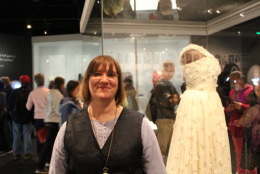 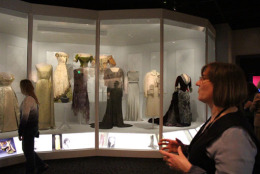 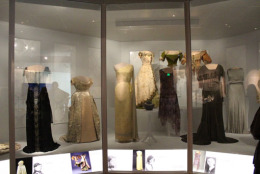 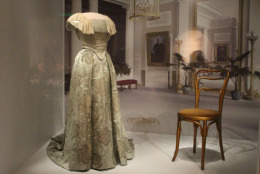 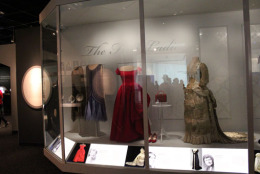 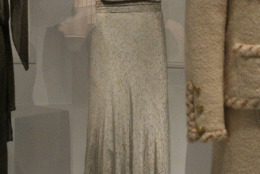 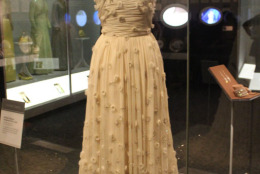 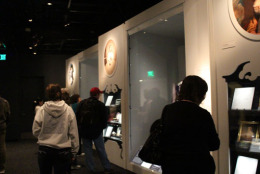 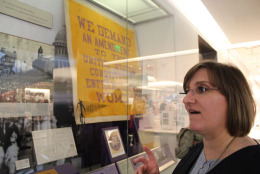 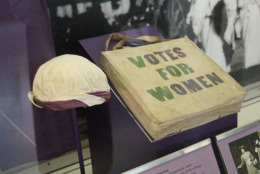 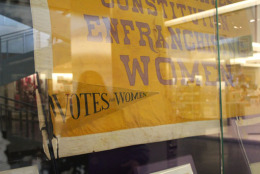 WASHINGTON – Among angry, violent crowds, radical suffragist Alice Paul led a parade of women down Pennsylvania Avenue 100 years ago on March 3. The women fighting for their right to vote were the first people to picket in front of White House.

To commemorate the momentous event, the Smithsonian’s National Museum of American History created a new exhibit dedicated to the 1913 women’s suffrage parade.

The exhibit’s chief curator is Lisa Kathleen Graddy, 49, the museum’s deputy chair of political history and curator of women’s political history. She is also a lead curator for the First Ladies exhibit and the Democracy in America exhibit, which will open at the National Museum of American History in 2016.

Graddy took WTOP Living on a tour of the First Ladies exhibit and the new women’s suffrage exhibit.

Why is there such an emphasis placed on the museum’s women’s exhibits?

Women are multifaceted so you want to be able to see different aspects of women here at the museum. If women’s history is solely represented by the First Ladies collection, while that’s very interesting, that’s a very select group of women who are in an unusual circumstance. You want to be able to show other women and groups of women, not just singular women, and how they interact with each other and how they interact with our country.

What is so intriguing about the First Ladies exhibit?

It really is this pilgrimage spot. You came with your grandmother and you want to bring your granddaughter so it’s this shared family event and tradition now. But it’s also this fascination we have with the first lady, who is someone most of us are probably never going to meet. This is a way in which we feel as if we can get some idea of her or get to know her in that removed way that we believe we know public images.

What exhibit have you been working on most recently?