As residents of Japan remember the nearly 19,000 who died in a massive earthquake and tsunami two years ago, an American journalist who covered the aftermath of Hurricane Katrina is sharing her perspective to help those still recovering in Japan.
Listen now to WTOP News WTOP.com | Alexa | Google Home | WTOP App | 103.5 FM
(1/7) 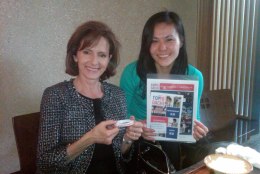 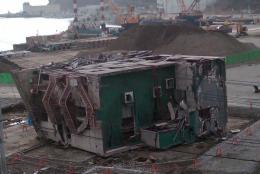 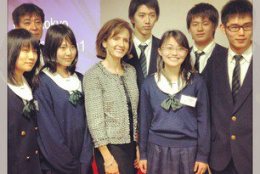 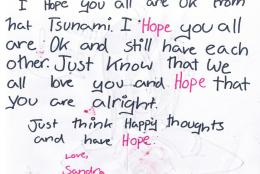 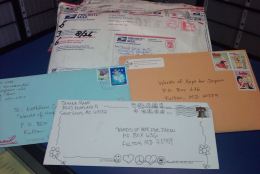 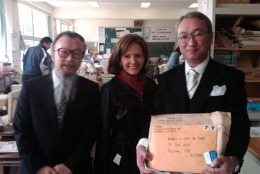 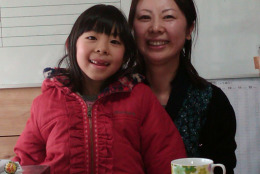 WASHINGTON – As residents of Japan remember the nearly 19,000 who died in a massive earthquake and tsunami two years ago, an American journalist who covered the aftermath of Hurricane Katrina is sharing her perspective to help those still recovering in Japan.

Kathleen Koch, former CNN correspondent and author, shared how the Gulf Coast recovered from Hurricane Katrina across Japan, as a guest of the U.S. State Department. She spoke about her experience in Japan with WTOP Tuesday.

“After I was done speaking to the audiences, I took a couple days on my own and went through these devastated towns … The debris has been cleared, most of it, massive towering mountains on the side of the road tucked away. But basically a wasteland, a pretty empty wasteland. In the areas that were hit, only 10 percent of the structures have been rebuilt,” Koch said.

Koch grew up in the Gulf Coast and extensively covered the effects of Hurricane Katrina on communities there for CNN. During her visit to Japan, Koch recognized a similarity in how the Japanese communities affected by the tsunami are trying to recover from the storm.

“People are anxious to get their lives back. They want to rebuild. They want a sense of normalcy. But just like us, they’re wrestling with shortages of manpower, shortages of building supplies and real gridlock with the government,” Koch says.

Koch started a nationwide letter-writing campaign in 2011 to encourage U.S. citizens to reach out to survivors in Japan. She was able to deliver some of the letters personally to one of the communities affected by the tsunami where 320,000 people still live in temporary housing.

The campaign to deliver letters has wrapped up, but Koch says she could tell how touched the community was when she dropped off the last of the letters. You can see some of the letters submitted on Koch’s “Words of Hope for Japan” Facebook page.