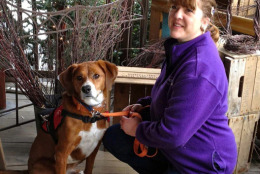 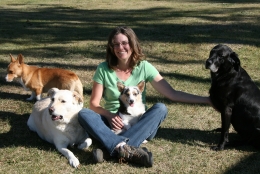 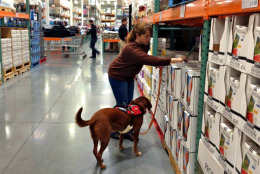 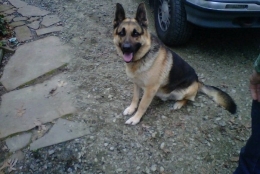 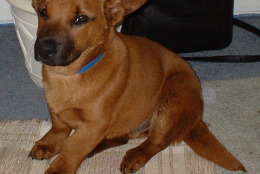 WASHINGTON – A controversy continues to broil on social media websites where pet owners say they’re outraged at one company that censored their concerns over recalled pet treats made in China.

The company, however, says the trace amounts of antibiotics do “not pose a health or pet safety risk.”

Raymond Parker, of Knoxville, Tenn., says his dog Sarge died in December 2011 after consuming the treats, and when he posted a warning comment to other owners on Waggin’ Trains’ Facebook page, the company deleted it.

He was not the only one. In the months since, many owners have come forward to say they felt the company had arbitrarily censored comments relating to potential health risks posed by the treats. Parker, along with 11 others, teamed together to start their own Facebook group, “Animal Parents Against Pet Treats and Food Made in China,” which allowed for open discussion. The group had more than 10,800 “Likes” as of Wednesday morning.

In an interview in late January, Waggin’ Train spokesman Bill Salzman said the company deletes Facebook posts that violate “community guidelines.” A violation could include writing obscenities or material that would violate Facebook’s terms of use.

“We encourage people to make comments both positive and negative … Clearly we’re not removing negative comments because there are quite a few up there,” Salzman said.

Meanwhile, Parker says he did not use profanity in his post or write anything that would violate Facebook’s terms of service.

“The only guidelines I violated was to tell other people that these treats killed my dog,” he wrote in an email.

Storm Taylor, another administrator for Animal Parents Against Pet Treats Made in China, lives in Vanderhoof, Canada. In an email, Taylor claims her three dogs, ranging in ages 6 months to 11 years old, became sick after she fed them Waggin’ Train peanut butter biscuits wrapped in chicken jerky.

“My puppy almost died,” Taylor says. “She had severe diarrhea and vomiting. I have never seen a dog that sick. I would barely get one mess cleaned up, and there would be another. It went on for hours.”

Taylor wrote on Waggin’ Train’s Facebook wall Jan. 11, 2013, saying the products were still being sold in Canada despite the voluntary recall in the United States on Jan. 9. She added, “Too bad your company ethics are not more in line with Milo’s Kitchen who said in their recall notice: