Emancipation Proclamation to go on display at National Archives 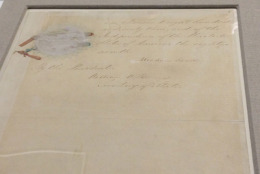 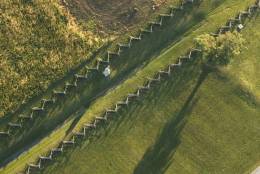 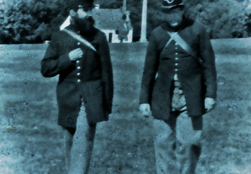 WASHINGTON – It is one of the most important documents in American history and it’s rarely on display. But now visitors to the National Archives will have a chance to see the original Emancipation Proclamation.

Pages three and five will be on display for three days at the National Archives east rotunda starting on Dec. 30.

Lincoln’s faded signature, and that of his Secretary of State, William Seward, are clearly visible along with a faded Seal of the United States.

The document is rarely displayed as part of the effort to preserve it, says Katherine Nicholson, the Archives Conservation Lab deputy director.

“We’ve been very careful and limiting display in the last few decades,” she says. “We want it to be readable by future generations.”

The document changed the course of the American Civil War, says Reginald Washington, the African-American record specialist at the National Archives.

“With the stroke of Lincoln’s pen a war to preserve the union, had overnight become a war for human liberation,” he says.

The document did not free all the slaves, however. It only set free those in rebel states, in areas controlled by the Union army. Slaves in the border states of Maryland, Delaware, Kentucky and Missouri, which remained in the Union, were not freed until the passage of the 13th Amendment, which ended slavery in 1865.

Lincoln signed the Emancipation Proclamation on Jan. 1, 1863, 150 years ago this New Year’s Day.