DC Brau brews up plan for a destination bar scene

In less than two years, DC Brau has become synonymous with local craft beer. What started as an homage to D.C. and drinking has turned into one of the most recognizable names in the mid-Atlantic.
Listen now to WTOP News WTOP.com | Alexa | Google Home | WTOP App | 103.5 FM
(1/7) 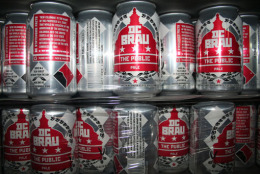 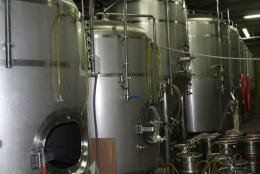 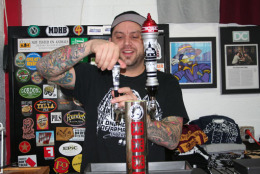 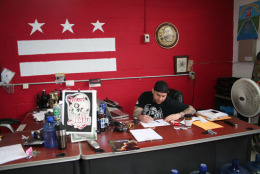 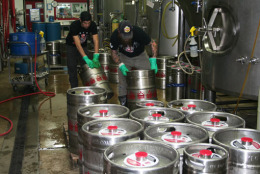 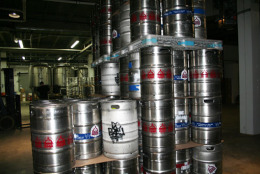 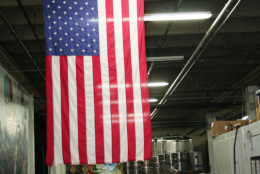 What started as an homage to D.C. and drinking has turned into one of the most recognizable names in the mid-Atlantic.

Now, the guys who brought The Public, The Corruption and Fermentation without Representation to Washington are ramping up production and getting ready for their biggest year yet.

The brewery is increasing from 5,000 barrels annually to more than 12,000, a move intended to cement DC Brau as the go-to regional brew. This marks the brewery’s third expansion since opening in 2011.

“Even with the first two expansions that we went through, we’re still not able to produce enough beer for Washington,” says DC Brau CEO Brandon Skall.

“We’re able to supply restaurant and bar accounts most of the time, however our retail we’re very spotty with and that’s just because we don’t have enough beer,” he says.

A major part of the production push is to expand into Maryland, Skall says.

“We think that it’s very crucial for DC Brau to be seen as an entire D.C. metro-area brewery, and in order to do that we need exposure in Montgomery County, Baltimore County and Howard County, Calvert County,” he says.

Despite the expansion and a growing list of local competitors like Bluejacket, Chocolate City Beer and 3 Stars Brewing Company, DC Brau sees itself as part of a growing scene rather than as a local beer baron. Skall likens it to the development of H Street in Northeast.

“That’s really something we’re trying to do with the D.C. beer scene,” he says. “We’re trying to make it a destination beer scene, a place that the rest of the country respects as making good beer.”

Currently, DC Brau is available in more than 300 bars and restaurants in Virginia and the District.

Click here to find it in a watering hole near you.