Warrant issued in connection with I-95 fatal crash 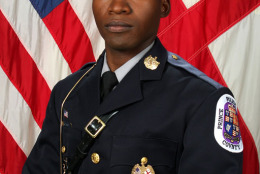 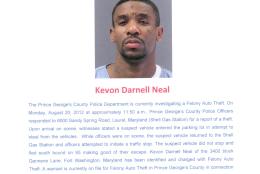 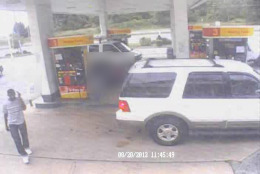 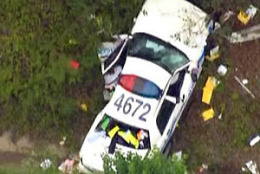 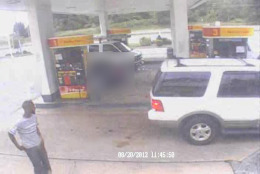 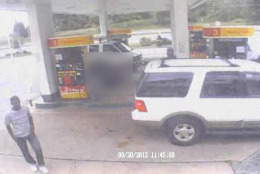 WASHINGTON – Prince George’s County officials are issuing a warrant for the arrest of a second person involved in the Monday afternoon crash on Interstate 95 that killed one police officer and injured another.

Officials think 23-year-old Kevon Darnell Neal was behind the wheel of a silver Acura that led Officer Adrian Morris and his partner on a chase down I-95 in Beltsville, Md.

A passenger in the car, Kenneth Mitchell, was arrested Tuesday at his Northeast D.C. home.

Both suspects are charged with auto theft, but more charges could be coming, officials say.

Morris, 23, was killed when the police cruiser crashed into a ditch. He was ejected from the car and died at the scene. His partner sustained non-life threatening injuries.

Prince George’s County Police Chief Mark Magaw said Monday that the officers followed protocol during the pursuit, and added that he is proud of both men.

“It shows the courage and dedication of these officers,” he said.

Morris became an officer after volunteering as a police explorer for five years. Born in Kingston Jamaica, Morris was raised in Laurel and became a U.S. citizen in 2009.

“Police Officer Morris represented the very best that our agency has to offer,” Magaw said in a statement. “He wanted to be a Prince George’s County police officer from a very young age, and it showed in all of his interactions with the community.”

Monday’s full press conference can be watched below: