We all know that a couple of innocent drinks at happy hour can lead to scandalous things later in the evening.
Listen now to WTOP News WTOP.com | Alexa | Google Home | WTOP App | 103.5 FM
(1/3) 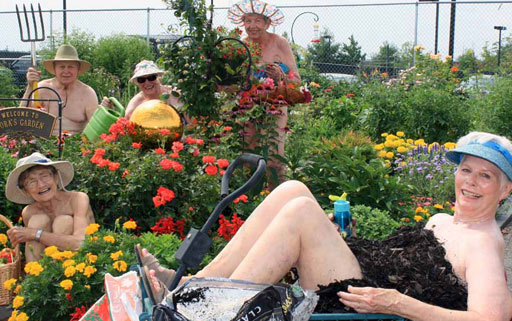 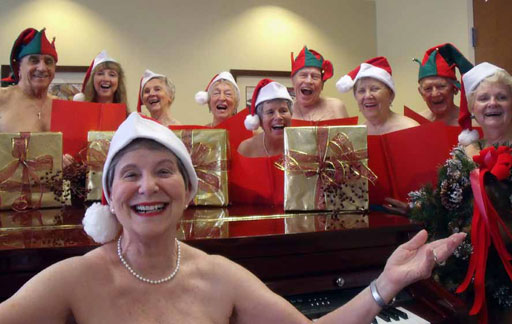 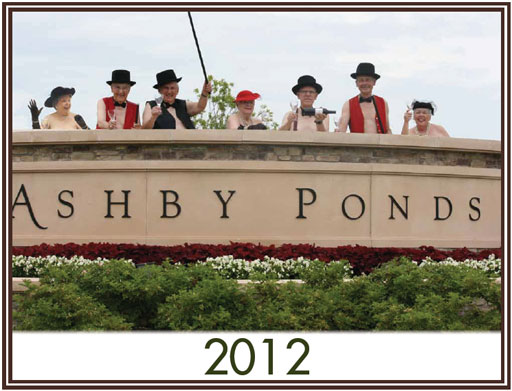 WASHINGTON — We all know that a couple of innocent drinks at happy hour can lead to scandalous things later in the evening. In the case of the Ashby Ponds Retirement Community in Loudoun County, happy hour drinks led to several seniors dropping their drawers in the name of a good cause.

It took about a year to create a calendar featuring “creatively posed” retirees. The theme for January 2012, for instance, is “treasure chest.” Five residents of Ashby Ponds smile for the camera, decked out in pirate loot and surrounded by palm trees. There is only one thing missing: clothes.

“They had a blast doing it,” says Jessica McKay, spokesperson for Ashby Ponds. “I think it shows the spirit and the active level of the residents.”

The calendar was made to benefit the Benevolent Care Fund, which provides funding for community members who outlive their financial resources but who want to remain at Ashby Ponds.

Co-chairs of the calendar committee, Marry Terry and Natalie Margiotta, wanted to do something different when it came to raising money. They figured lots of charities put out calendars, but none feature nearly nude seniors.

“When people hear about a retirement community they think about old folks in wheelchairs, sitting around playing bridge and doing puzzles,” Terry says. “This calendar shows what a dynamic group of people we have.”

Terry, who has been living at Ashby Ponds for three years, says she loves the outcome so much that she can’t possibly pick her favorite photo.

Is it the members of the bridge club hiding behind giant cards? Or the happy hour club posing in front of a bar, holding up booze and a huge St. Patrick’s Day sign? Or maybe it’s the “bookies” hanging out behind a big stack of books in the library?

“It’s so hard to chose which one is my favorite,” says Terry, somewhat frustrated at having to pick one. “They’re all so good.”

The calendar is now available for $17.95, including shipping and handling. Anyone interested in buying one should contact community resources manager Joe Barrows.