Police have not said what may have motivated a grandmother to allegedly toss her granddaughter off a mall walkway at Tysons Corner Center.
Listen now to WTOP News WTOP.com | Alexa | Google Home | WTOP App | 103.5 FM
(1/5) 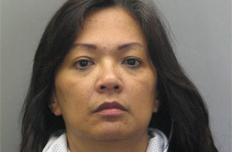 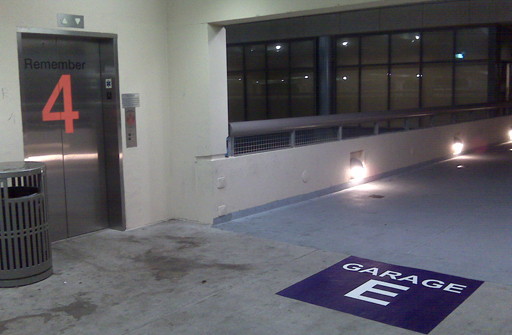 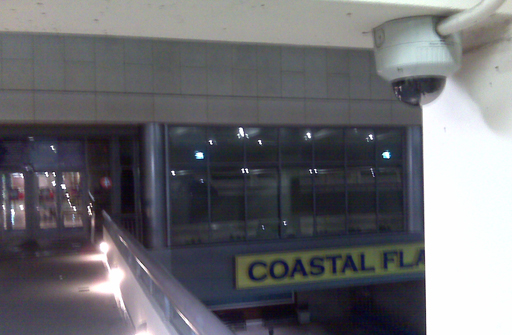 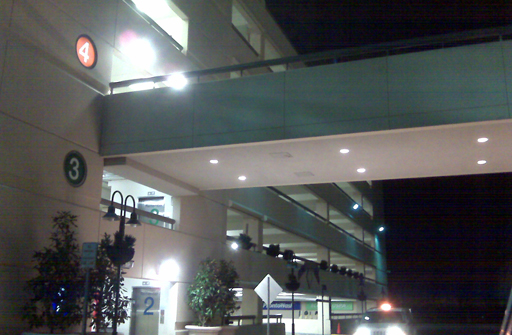 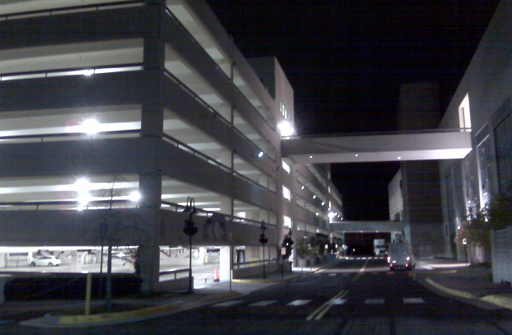 TYSONS CORNER, Va. – A Fairfax County woman known to dote on her granddaughter is being held without bond on charges she tossed the 2 1/2-year-old to her death at Tysons Corner Center.

Fairfax County Police spokesperson Tawny Wright tells WTOP was walking with other family members Monday when she picked up and threw the girl off the walkway in a matter of seconds.

Police have offered no explanation yet as to why the grandmother who often babysat Ogdoc during the day would throw the baby over the rail. Dela Rosa’s attorney, Deputy Public Defender Dawn Butorac, said Wednesday that it is very early in the investigation, but they are exploring Dela Rosa’s mental health.

Her client has a history of mental illness, Butorac says.

The walkway where the crime occurred connects Parking Garage E with the movie theaters and a food court. There is a security camera on the walkway. There is no word on whether the camera captured the incident.

Emergency responders took Ogdoc to Inova Fairfax Hospital, where she later died. Police were notified of her death around 4:30 a.m. Tuesday.

Dela Rosa initially faced a charge of aggravated malicious wounding. Police charged her with murder after the child died.

Dela Rosa is due back in court on Jan. 4. Neighbors say she often took care of her granddaughter. They describe her as a loving caregiver.

She was recently rushed to the hospital because she was sick.

“She’s like a normal person, you wouldn’t think something like that would happen,” next-door neighbor Russell Jackson tells WTOP.

“I’ve seen her picture, but I’m still saying ‘They’ve got the wrong house.'”

In one online tribute, a friend recalls how ecstatic Angelyn’s birth made parents Kathlyn and James Ogdoc, and the looks on their faces when she was baptized.

The Catholic Diocese of Arlington says the family is making arrangements for a private funeral.

(Copyright 2010 by WTOP and The Associated Press. All Rights Reserved.)

Cannes Film Festival, born out of war, grapples with Ukraine