The University of Virginia has canceled its game against rival Virginia Tech scheduled for Saturday following the slaying of three football players on campus just over a week ago.

The university made the announcement Monday night, two days after a nearly two-hour memorial service to remember Lavel Davis Jr., Devin Chandler and D’Sean Perry. The three were fatally shot on Nov. 13 after a field trip to see a play in Washington.

Authorities have said that Christopher Darnell Jones Jr., a UVA student and former member of the football team who was on the trip, began shooting at students on the bus as it pulled to a stop at a campus parking garage.

A prosecutor said in court last week that a witness told police the gunman targeted specific victims, shooting one as he slept. Two other students were wounded.

Authorities have not released a motive.

The Hokies, who endured a massacre that left 33 dead, including the gunman, in 2007, wore orange uniforms as they ended a seven-game losing streak with a 23-22 victory at Liberty on Saturday. The Hokies and Virginia share orange as a signature color. 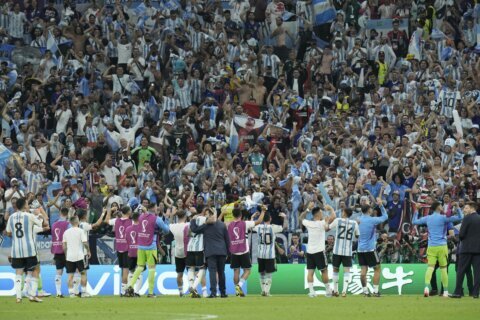 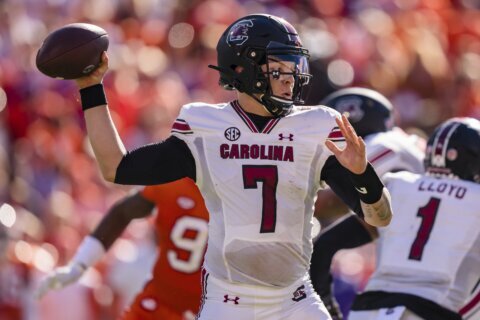