Ex-grad assistant Noland set to start at QB for Gamecocks

Gamecocks coach Shane Beamer said Sunday night starter Luke Doty re-injured his foot in a 21-20 victory over Vanderbilt and Noland would make his fourth start of the season when South Carolina (4-3, 1-2 Southeastern Conference) travels to play the Aggies (5-2, 2-2).

Noland came in on the final possession with South Carolina trailing the Commodores 20-14 and directed a 75-yard scoring drive that ended with his 9-yard TD pass to Xavier Legette with 37 seconds left.

The win snapped a nine-game losing streak for the Gamecocks against SEC opponents.

Beamer said Doty re-hurt the foot he injured in August, leading to Noland turning in his whistle to put on the football pads again.

Beamer described Doty as “iffy” for this week.

Noland, 24, had played at Iowa State and North Dakota State before accepting Beamer’s offer to join the Gamecocks coaching staff.

Noland has had a hand in three of South Carolina’s four victories this season. He started in wins over Eastern Illinois and East Carolina as the Gamecocks opened 2-0. Noland was replaced by Doty in a 40-13 loss at No. 1 Georgia in week three and had not seen action until his late-game heroics against Vanderbilt. 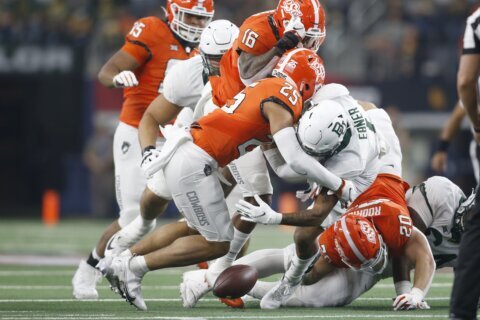 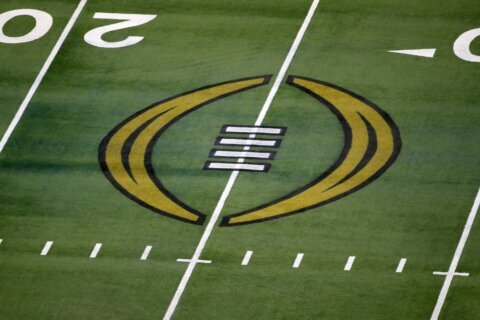