DALLAS (AP) — Tanner Mordecai threw a school-record seven touchdowns — five coming in the first half — and SMU broke it open in the second quarter and went on to beat Abilene Christian 56-9 on Saturday in a season opener.

Mordecai threw scoring passes of 21 and 8 yards to Grant Calcaterra in the first quarter, and early in the second, for a 14-0 lead.

Later, in the second, he connected with Danny Gray on scoring plays of 30 and 27 yards. Then, with 29 seconds before halftime, Mordecai threw a 30-yard score to Rashee Rice and the Mustangs led 35-3 at intermission.

Stone Earle threw for 176 yards and a touchdown for the Wildcats. 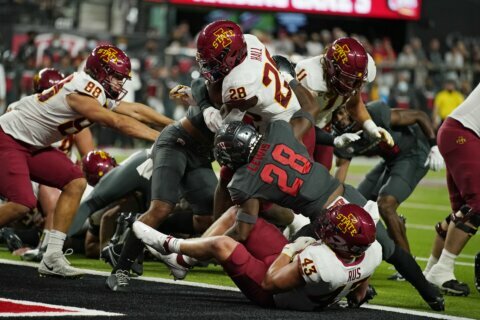 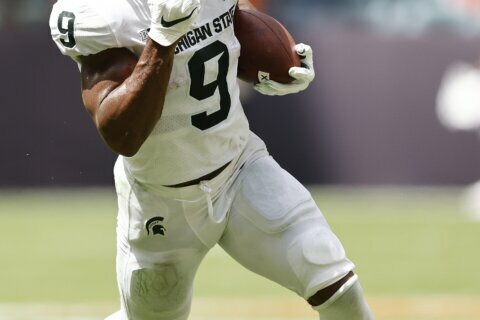 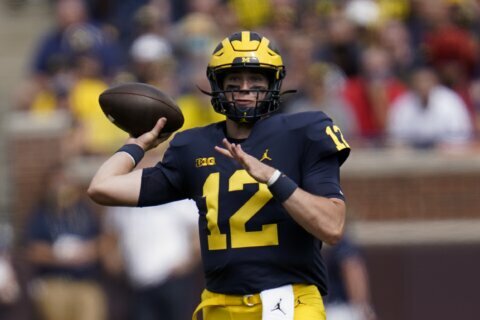