SAVVY SENIORS: Princeton’s Wright, Jaelin Llewellyn and Drew Friberg have collectively scored 45 percent of the team’s points this season and have accounted for 52 percent of all Tigers scoring over the last five games.ACCURATE ANDREW: Funk has connected on 39.5 percent of the 86 3-pointers he’s attempted and has made 11 of 25 over his last three games. He’s also converted 84 percent of his foul shots this season.

ASSIST DISTRIBUTION: The Bison have recently used assists to create buckets more often than the Tigers. Princeton has 48 assists on 94 field goals (51.1 percent) across its previous three outings while Bucknell has assists on 44 of 69 field goals (63.8 percent) during its past three games.

DID YOU KNOW: Princeton is ranked second among Ivy League teams with an average of 79.1 points per game. The Tigers have averaged 82.3 points per game over their last three games. 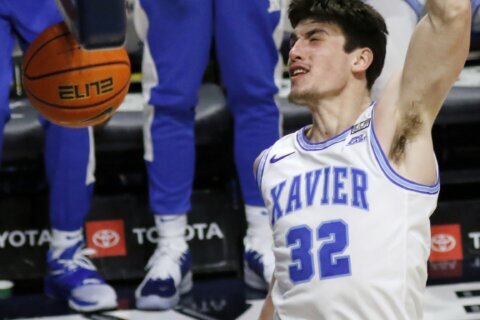 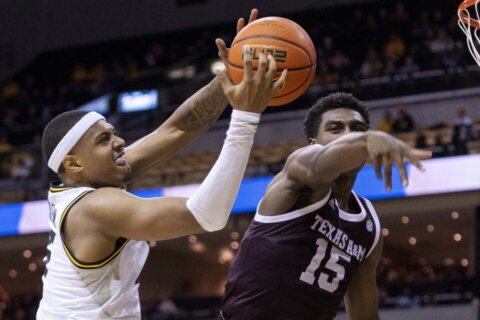 No. 9 Iowa State tops Oklahoma, is unbeaten in Big 12 play