After the Grizzlies hit the opening jumper, the Bulldogs (2-0) reeled off 13 points with Cameron Matthews starting it with a dunk and contributed a pair of 3-pointers.

Mississippi State started the second half with a three-point play by Garrison Brooks and scored the first 13 points to lead by 39. Matthews contributed a 3-pointer, finishing 3 of 3 from long range and scoring 11 points.

Brooks had nine points and 11 rebounds as the Bulldogs dominated the boards 47-28. Freshman Cam Carter had eight points and seven assists as MSU had 18 assists and just nine turnovers. 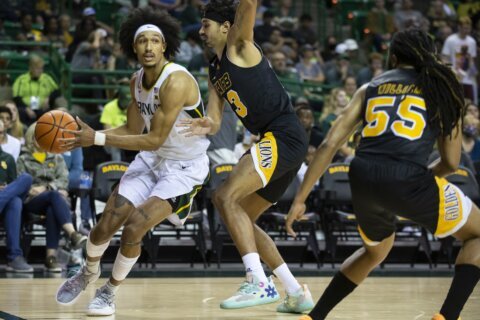 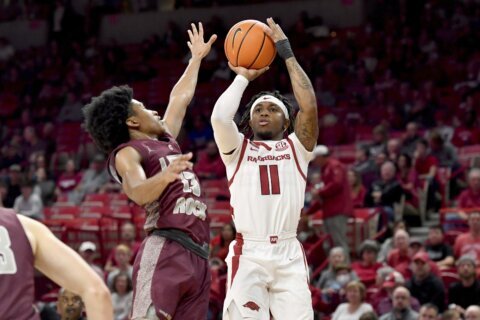