Meesseman made a jumper, Copper hit a 3-pointer and, after Rhyne Howard made a layup on the other end, Quigley hit another 3 to give the Sky a 99-93 lead about 2 minutes into overtime. Atlanta (7-8) twice trimmed its deficit to two points but Stevens answered each time — the first with a pair of free throws to make it 101-97 with 1:27 to play and the second with a 3-pointer that gave Chicago a five-point lead with less than a minute to go.

Ruthy Hebard hit a jumper to give Chicago its biggest lead of the game at 71-53 midway through the third quarter but the Dream responded with an 18-2 run that trimmed their deficit to 73-71 about 4 minutes later after McDonald and Slocum made back-to-back 3-pointers to cap the spurt.

McDonald converted a three-point play before Parker made two free throws to give the Dream a one-point lead with 31.4 seconds left in regulation but Copper made 1-of-2 free throws with 19.0 seconds remaining to tie it at 91-all. Howard missed a potential winning 3-point shot in the closing seconds and Naz Hillmon grabbed the offensive rebound but her put-back attempt was blocked by Stevens to force overtime. 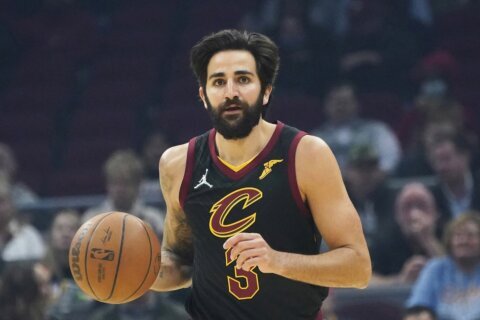 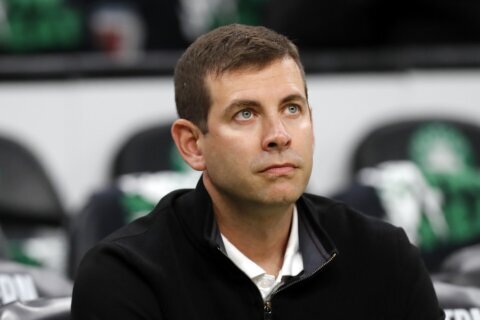 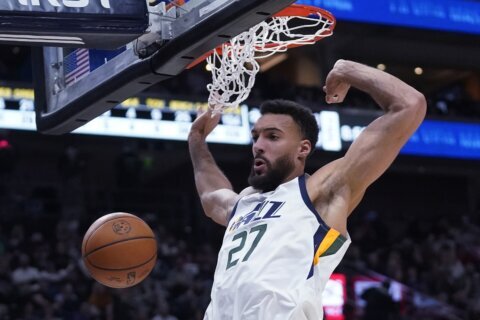